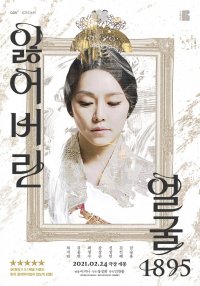 Synopsis
"Can you see my real face?"

A person who was killed three times.
A woman called by three names.
And the queen who didn't even leave a single picture.
The last empress of Joseon, remembered as a national mother, was trampled by force, by power, or by a witch.
One day, a man who remembers her face knocks on the door of the Cheonjin Photo Studio.

In 1895, which everyone knows but no one knows about, we meet the face of Empress Myeongseong!

View all 23 pictures for "Lost Face"