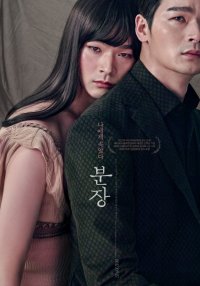 Synopsis
Song-joon is an unknown actor who often has to borrow money from his brother to get by. On one of his grim days, Song-joon is cast as the lead in a play about homosexuality. The play is successful and Song-joon is lauded for his performance. By taking the role and making efforts to better understand the gay community, Song-joon believes he has been able to overcome his prejudices. But after discovering his brothers secret, he realizes he is still unable to accept homosexual love.

View all 37 pictures for "Lost to Shame"