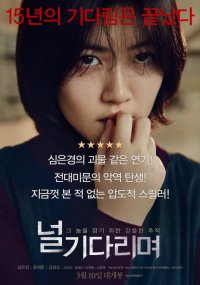 The three are intertwined in a chaotic relationship and are met with an unprecedented series of events.