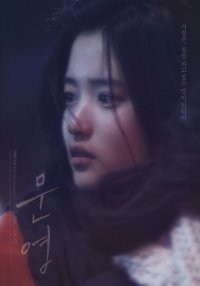 Synopsis
Mute Moon-young records people's faces with her small camcorder on the subway. One day, she avoids her drunk father at home and films Hee-soo who is crying over saying goodbye to her boyfriend and gets caught. The two feel some sort of kinship and become closer.

View all 23 pictures for "Moon Young"