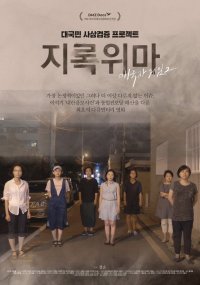 Synopsis
n 2014, the United Progressive Party (UPP), the second largest opposition party at the time in South Korea, went through dissolution by the Constitutional Courts ruling on the grounds of the case in 2013 where Lee Seokki, a UPP lawmaker, was charged and tried for treason conspiracy. One month later, the Supreme Court decided that Lee was not guilty. This documentary is composed of interviews with the people directly affected by the dissolution of the party, people around them, and those who had followed the case. As we watch, the interviews reveal differences in peoples opinions and stances. By tracking on such different positions, public opinion, false information, and perceptions on the Constitution, democracy and North Korea, we come face to face with a belated question. What have we missed?

Patriot Game 2 - To Call a Deer a Horse | Pictures

Patriot Game 2 - To Call a Deer a Horse | Reviews

Patriot Game 2 - To Call a Deer a Horse | Facts

Patriot Game 2 - To Call a Deer a Horse | Community