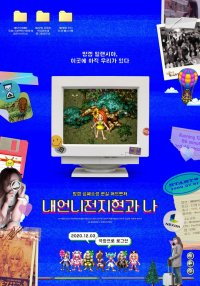 View all 20 pictures for "People in Elancia"