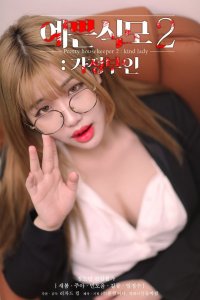 Synopsis
Ji-hee, who has a husband named Nam-soo, the company's CEO is spending her second year of marriage with a usually modest appearance. Nam-soo wants a child, but Ji-hee confirms that she is infertile. When Nam-soo finds out about this, he had an affair with Mi-yeong, a subordinate, and he decides to divorce her.