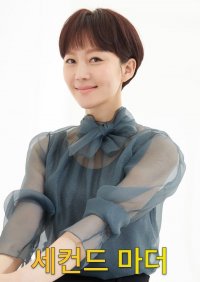 Synopsis
Synopsis: "Second Mother" is a remake of a Brazilian film which was released in November of 2015. It is about a woman who works for a rich family, raising their kids even when her own daughter is so far away, but the daughter ends up going to where her mother is and living with her.