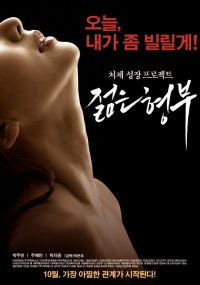 Synopsis
A sexy brother-in-law approached her? And hes a younger man?