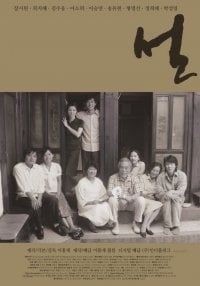 Synopsis
Hwa-jeong and Soon-hyunk is an old aged couple with a son and three daughters. On the first New Years Day after the death of the only son, Young-min, the family got together although Hwa-jeong had told her daughters not to come. Three daughters had decided to gather at their parents house with their own families first before visiting their in-laws families. Hwa-jeong wanted to spend the New Year's Day same as any other New Year's Day she spent in the past. But the worst and hidden feelings of each family member came up to the surface after Young-min's death and it finally came into conflict against her wishes.

View all 27 pictures for "Still Strange"