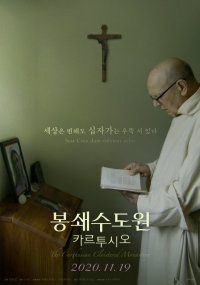 Synopsis
15 years after "The Great Silence," which was dazzlingly beautiful, and another mystery came to our tired lives. "The world changes, but the cross stands tall."

View all 25 pictures for "The Carthusian Cloistered Monastery"