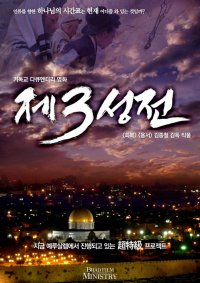 Synopsis
A project establishing a third chapel is in prgress centralizing some traditional Jews in Israel. Other Jews all over the world are also spurring and participating in this project direct and indirectly. However, the location of this third chapel is the Golden Temple, the holiest shrine in the Israel religion. Will the 1.7 billion Muslims just stand and watch the Golden Temple be destroyed and a new chapel being built? This may mean the start of the most terrible war in human history. Jerusalem is currently on high alert because of the tension between Muslims and Jews,

However, the Jews are going on with their preparations without hesitation. How is this project being run and how much has been done? Who is in charge and how many people are involved? Most important of all, when will the buidling start?

View all 22 pictures for "The Third Chapel"