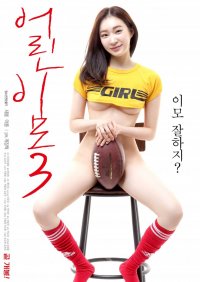 Synopsis
Seok-yeong has been living with his father ever since his parents got divorced when he was young. His father, Joong-nam, would always introduce his new girlfriends to Seok-yeong, but Seok-yeong didn't like running into strangers in his house. At the same time, Seok-yeong feels more comfortable with women older than him.
One day, Joong-nam says he's going to marry his new girlfriend, Gyeo-won. At a family dinner, Seok-yeong feels attracted to Gyeo-won's sister, Gyeo-woon, but he has to call her 'aunt'...

View all 6 pictures for "Young Aunt 3"