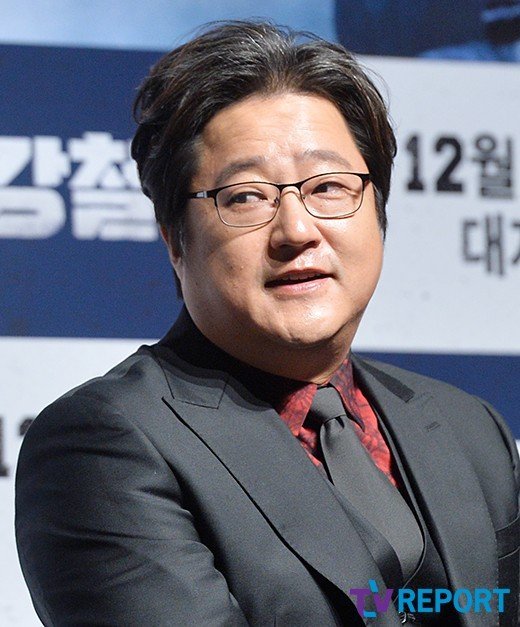 Kwak Do-won claimed the rumors about his involvement with sexual harassment aren't true.

Kwak Do-won announced his position regarding his allegations July 25th.

According to Kwak Do-won, the actress who claimed he harassed her worked with him 7 or 8 years ago. However, he starred in the independent movie "Passionate People" after he was kicked out of the Yeonhee-dan in 2007, which was 11 years ago, and he was in the movie "The Yellow Sea" 7 or 8 years ago.

He explained that the person appointed as 'Me Too', or someone involved with sexual assault against women, wasn't him.

Regarding the chain of events with the Yeonhee-dan, Kwak Do-won expressed his regret and said, "I support the 'Me Too' movement, but accusations are being disguised as part of the movement and damaging its essence.

According to an actress from the Yeonhee-dan, an actor from this group habitually carried out sexual harassment and violence against the staff. No names were mentioned, but TV Reports writes that is was obvious she was talking about Kwak Do-won.