Kwak Dong-yeon, a Multi-Entertainer in 2020 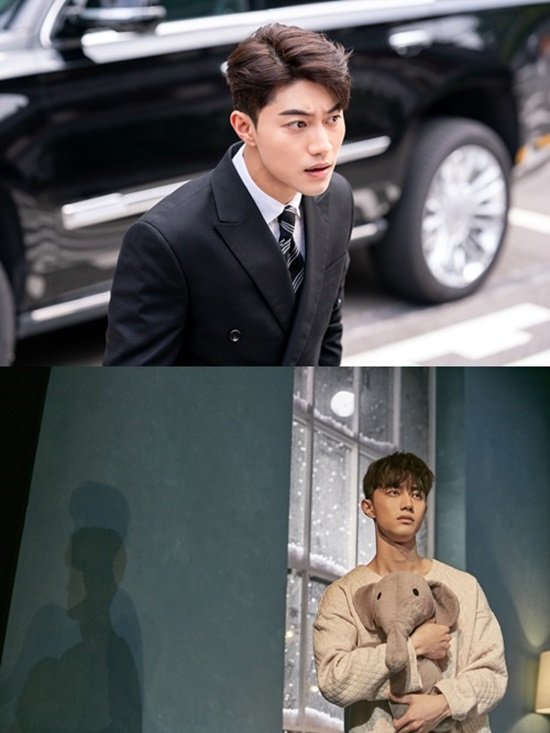 He's had a busy 2019 starting with the SBS drama "My Strange Hero", in which his strong character washed away any of his existing image.

He made a special appearance in the SBS drama "Doctor Detective", a social charge drama that solves social injustice, and led the beginning half to success. He also appeared in numerous TV shows with his witty comments and sincerity.

As such, Kwak Dong-yeon begins his 2020 with dramas and theater.

In the popular MBC drama "Never Twice", Kwak Dong-yeon has a wide range of appearances, from the harshness of a chaebol to a deep-minded figure of the real world.

Not only does he form a romantic relationship with Park Se-wan's character, but he makes the drama more interesting with his skills.

Not only that, he's appearing in the play "The Elephant Song", which he debuted to theater with in 2017.

In particular, in line with the genre of psychological drama, Kwak Dong-yeon is receiving positive reviews for his three-dimensional portrayal of Michael, who craves love and freedom.

The creditable actor looks forward to 2020 with his various activities.

"Kwak Dong-yeon, a Multi-Entertainer in 2020"
by HanCinema is licensed under a Creative Commons Attribution-Share Alike 3.0 Unported License.
Based on a work from this source