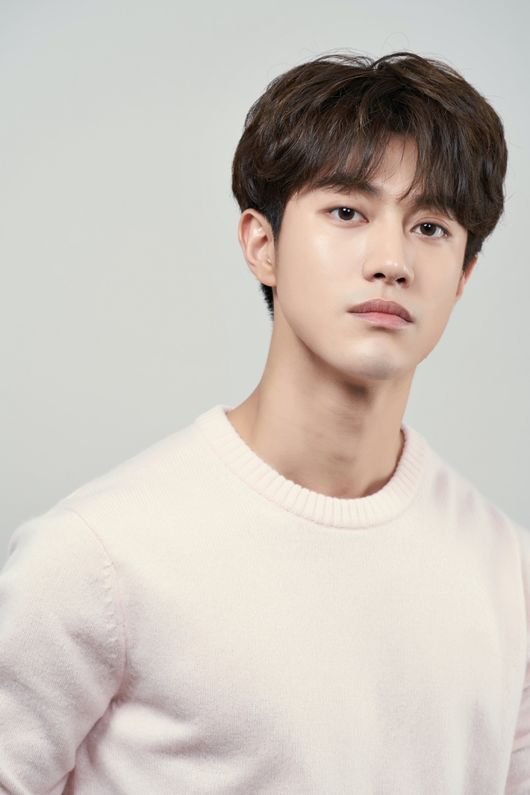 In "Vincenzo", Kwak Dong-yeon plays Jang Han-seo, the smart head of Babel Group. Jang Han-seo is a violent and competitive person who holds wealth and power at a young age. On the surface, it looks like he's abusing power and tyranny without guilt, but inside he is full of fear.

Kwak is expected to show off his presence with his acting skills that are much wider and deeper than before. In addition, he will work with Song Joong-ki who plays Vincenzo Casano, Jeon Yeo-bin who plays Hong Cha-yeong, and Ok Taecyeon who plays Jang Joon-woo to add synergy to the original material and dynamic development.

Kwak Dong-yeon, who made his debut in 2012 with "My Husband Got a Family" met with the public every year through steady work activities such as the drama "Modern Farmer", "Moonlight Drawn by Clouds", "Fight My Way", "My ID is Gangnam Beauty" and "Doctor Detective". In particular, he gained attention for his solid acting ability to revive the details of his character, and expanded his scope of activities to theater and musical stages.

He recently made a special appearance in the tvN "It's Okay to Not Be Okay" as Kwon Ki-do. He perfectly pulled off a young character and heralded a strong and bone-chilling performance.

"Vincenzo" which is helmed by Kim Hee-won-II and written by Park Jae-beom-I, is about to go into production soon.

"Kwak Dong-yeon Cast for "Vincenzo""
by HanCinema is licensed under a Creative Commons Attribution-Share Alike 3.0 Unported License.
Based on a work from this source