Kwak Dong-yeon, "Having a Fan Meeting Was My Dream" 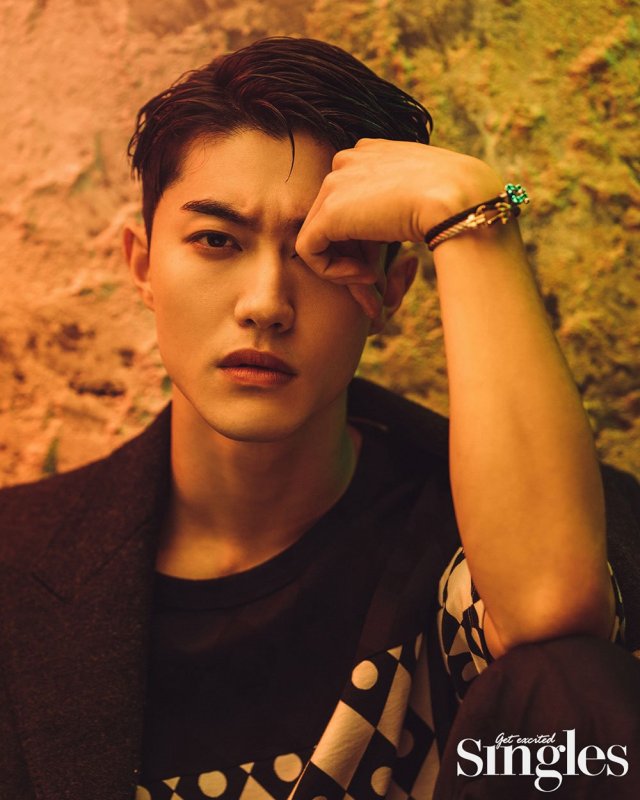 Fashion magazine Singles released a pictorial of actor Kwak Dong-yeon, who always interprets new characters in his own ways.

The actor pulled off fine suits and sweaters with fancy patterns.

Kwak Dong-yeon plays Na Hae-joon, the heir to Guseong Hotels in the upcoming MBC drama "Never Twice". "Na Hae-joon is obsessed with completion. He's just and has a lot of affection. One of the first steps to studying him is being very thorough with my scenario. Other factors matter, such as reading books, watching movies and other related footage, as well as friends, but I've been trying to become Na Hae-joon by thinking of unspecific things. I've created an energetic character by combining Na Hae-joon's coldness and Kwak Dong-yeon into the character".

- The beauty of theater through "The Elephant Song"

The theater play "The Elephant Song" is making an encore comeback for the first time in 2 years. Kwak Dong-yeon says, "Theater is untouched and raw. It lets me focus on the essence. The immersion of the crowd is also more palpable. Getting feedback as soon as the curtains close is very addictive and there are no 'equipments' helping me perform. It is impossible for a close-up anyway, so I learned to use my whole body".

We look forward to Kwak Dong-yeon on stage.

Meanwhile, Kwak Dong-yeon met his fans in March this year and he said, "Meeting my fans in person was so exciting". He says he wants to create more opportunities like that.

Kwak Dong-yeon's pictures and interview can be seen in the November issue of Singles. 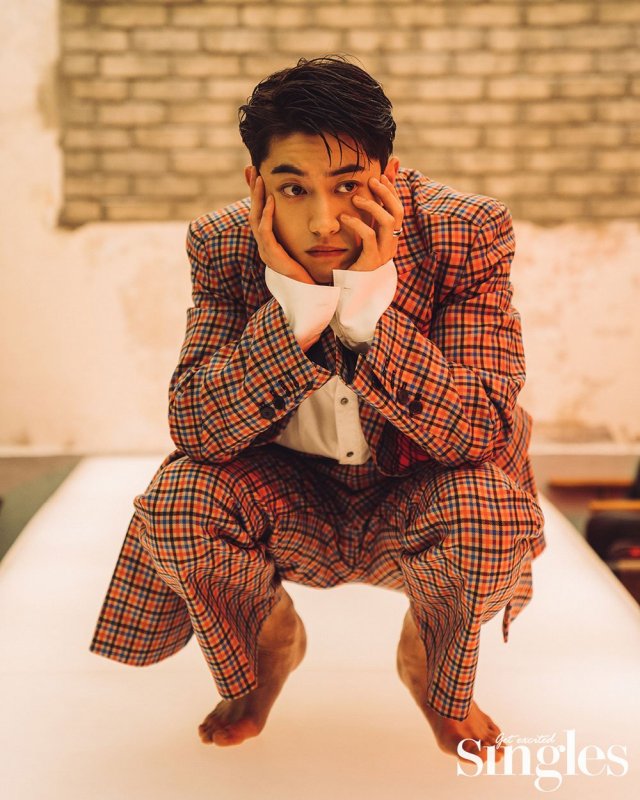 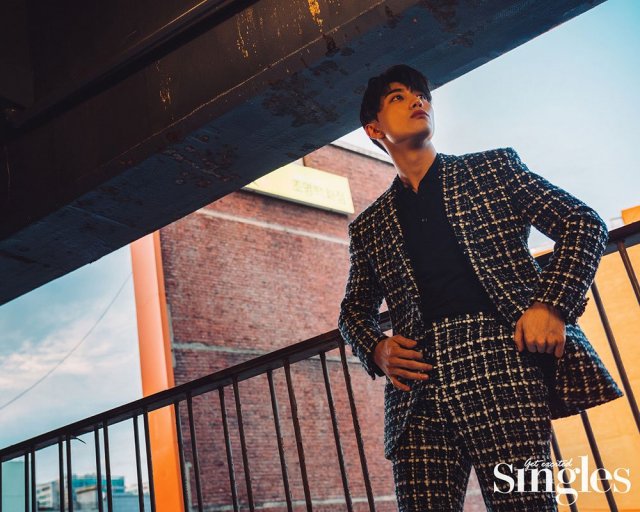 "Kwak Dong-yeon, "Having a Fan Meeting Was My Dream""
by HanCinema is licensed under a Creative Commons Attribution-Share Alike 3.0 Unported License.
Based on a work from this source