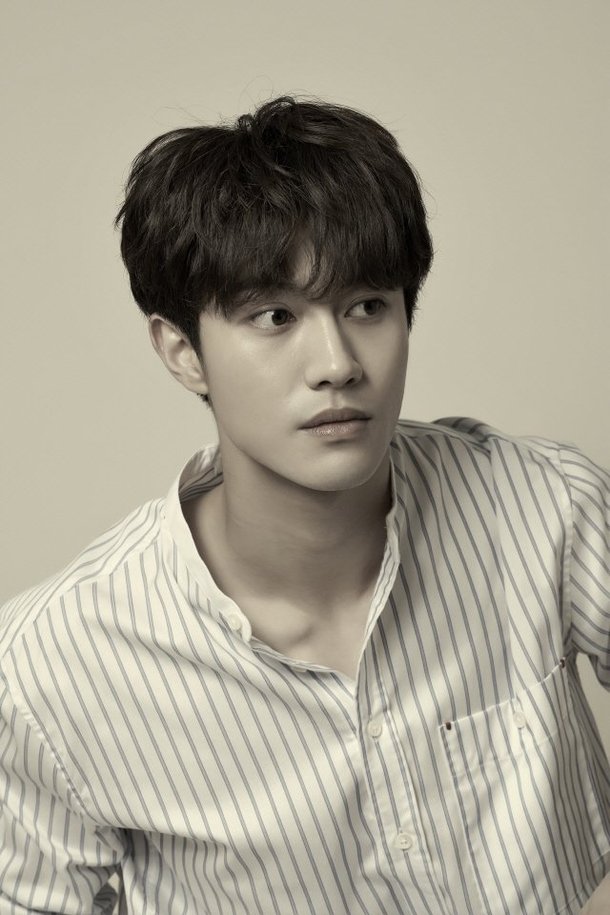 The new SBS drama "Doctor Detective" is a newly attempted medical investigative drama. It is a 'social accusation' drama by producer Park Joon-woo from "We Want to Know".

Kwak Dong-yeon makes a special appearance as Jeong Ha-rang, a screen door repairer who studied up until a vocational high school. He is from the subcontractor division of TL Metro, but hopes to be a permanent worker in the major company.

Ha-rang is also a devoted son who wants his mom to have a good life once he becomes a permanent employee. His chemistry with Joong-eun (Park Jin-hee) who cares for him and knows him very well, is something to look forward to in the drama.

Kwak Dong-yeon has played several characters with different appeals in various dramas. He is expected to make a good impression in "Doctor Detective".

"Kwak Dong-yeon Makes Special Appearance in "Doctor Detective""
by HanCinema is licensed under a Creative Commons Attribution-Share Alike 3.0 Unported License.
Based on a work from this source