Kwak Dong-yeon to star in "The Butter-Upper" 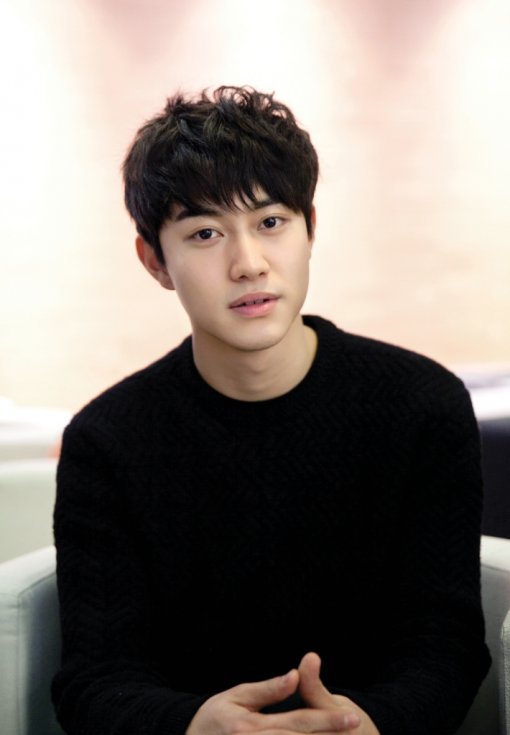 Actor Kwak Dong-yeon is starring in the web-drama "The Butter-Upper".

He plays Park Gun, the leading character who is a former gangster during his school days and moves to a gangster-filled school to keep his promise with his mother to graduate high school. Bora from Sistar is also starring in it.

Kwak Dong-yeon debuted in 2012 with the KBS 2TV drama "My Husband Got a Family" and won an award at the Korea Drama Festival. He then continued to star in SBS "Jang Ok-jeong", KBS "Inspiring Generation", KBS "Drama Special - Grade A Student" and SBS "Modern Farmer".

"The Butter-Upper" is based on a web-toon by Lee Ik-soo. It's about Park Gun who is thrown into the toughest school and struggles to survive.

"Kwak Dong-yeon to star in "The Butter-Upper""
by HanCinema is licensed under a Creative Commons Attribution-Share Alike 3.0 Unported License.
Based on a work from this source