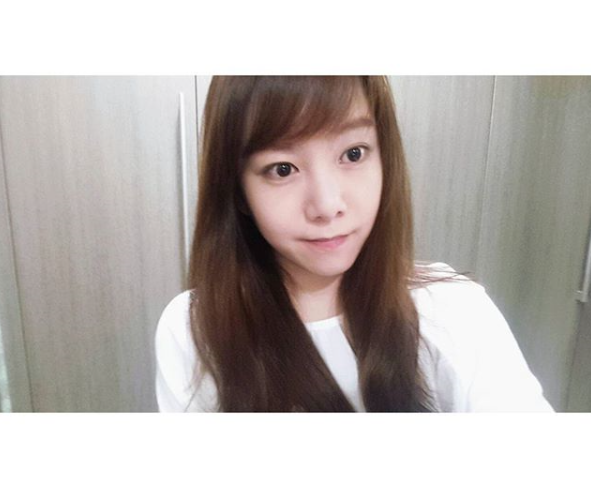 Kwak Ji-min announced that she was 6 months pregnant last money and many fans are still congratulating her.

TNI Cultures announced that she's 6 months pregnant and due in April.

Kwak Ji-min is taking time off and focusing on her and her child's well-being.

She married in 2016 and will happily become a mother after 3 years of marriage.

Meanwhile, Kwak Ji-min debuted n 2003 and starred in several movies and dramas such as "Pride and Prejudice" and "Shining Romance".

"Kwak Ji-min Is Pregnant"
by HanCinema is licensed under a Creative Commons Attribution-Share Alike 3.0 Unported License.
Based on a work from this source