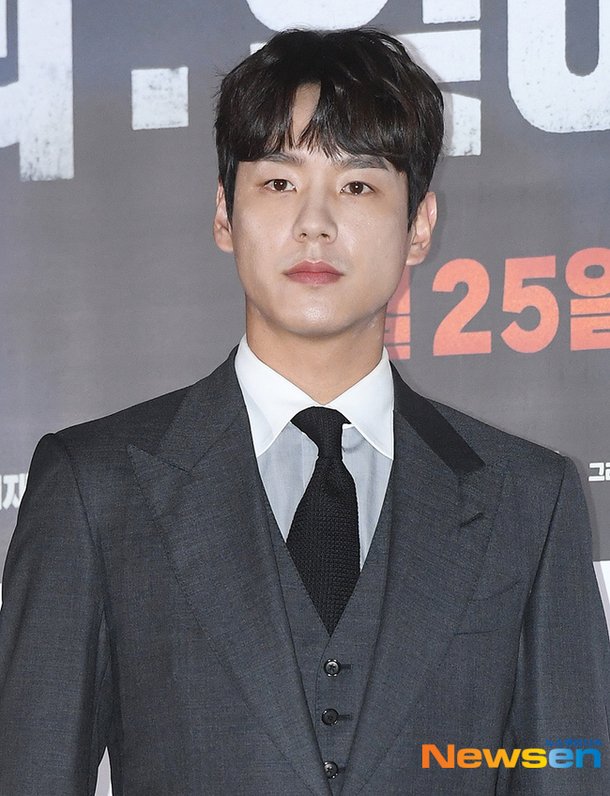 "Hong Chun-gi" is a fantasy romance historical drama with the writer's imagination added to the story of the only female painter of the Joseon Dynasty, which is briefly recorded in historical records. It features Hong Chun-gi, a woman painter who entered the Gyeongbokgung Palace, Ha-ram, who lost his sight but read the skies and constellations and Prince An-pyeong, an artist who loved beauty.

It is an original by novelist named Jung Eun-gwol and written by Ha Eun who participated in "Be Melodramatic" under the name Kim Young-young.

Likely casts for the drama are Gong Myung, Kim Yoo-jung and Ahn Hyo-seop.

"Kwak Si-yang to Consider SBS "Hong Chun-gi""
by HanCinema is licensed under a Creative Commons Attribution-Share Alike 3.0 Unported License.
Based on a work from this source