"Kwon Bob" in a casting crisis 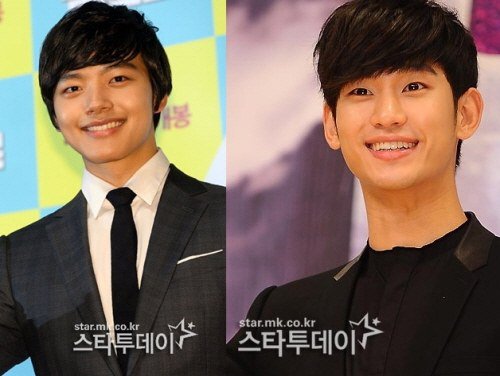 Movie "Kwon Bob" is going through a casting crisis with Yeo Jin-goo off the list and Kim Soo-hyun as well.

Key East Entertainment told a media today, "We refused the offer for the movie. We were only looking through the scripts for them".

Jo In-sung was the initial actor for the movie but after several delays, he gave up on the movie.

Later, China agreed to invest in the movie as a Korean Chinese collaboration and Yeo Jin-goo was soon added. However, Yeo Jin-goo announced on the 10th that he wasn't going to be in the movie anymore. Apparently it was a one-way declaration.

"Shoot My Heart" might have something to do with his change of mind. He needed time to prepare before filming but unfortunately, he didn't have enough.

With the Chinese making investments, they want a mainstream Hallyu star. So Kim Soo-hyun was asked for the job but he refused, too.

Netizens say, "Now who's going to want to do this movie?", "I have a bad feeling about this movie" and more.

""Kwon Bob" in a casting crisis"
by HanCinema is licensed under a Creative Commons Attribution-Share Alike 3.0 Unported License.
Based on a work from this source