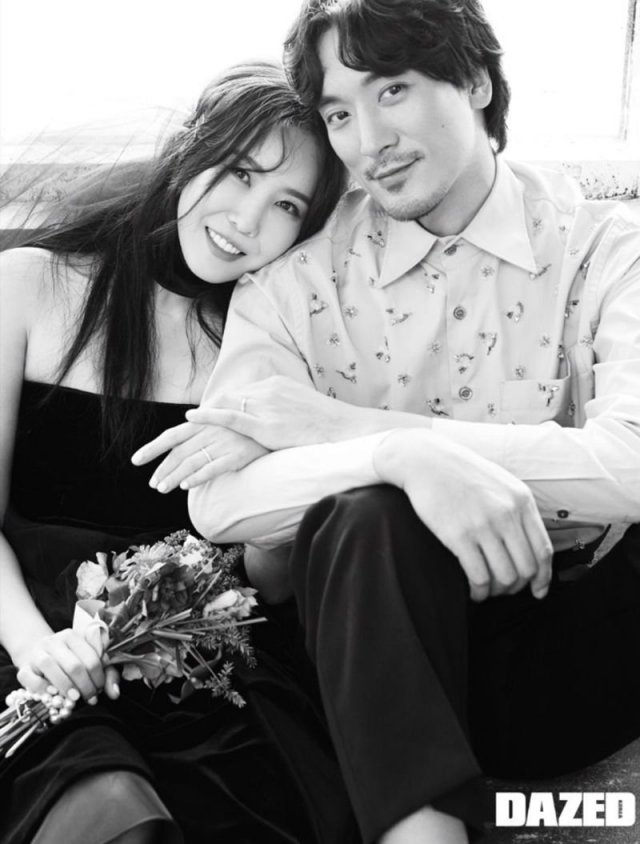 Kwon Da-mi posted the pictures on her SNS on the 24th. She added, "Not too long left! Let's be happy honey ♥".

They are getting married on the 11th of October, just 3 months after they made their relationship publicly official.

Former fashion model Kim Min-joon debuted in 1995 and started acting in 2003 in the MBC drama "Damo". He made a reputation for himself as an actor with various roles in dramas and movies since then. He's currently filming director Cho Jung-rae's "The Singer".

Kwon Da-mi is better known as GD's sister. She is a businesswoman who launched the fashion brand Rare Market in 2014. She was chosen in the category 'the most influential global fashion people 500' by UK media's The Business of Fashion. 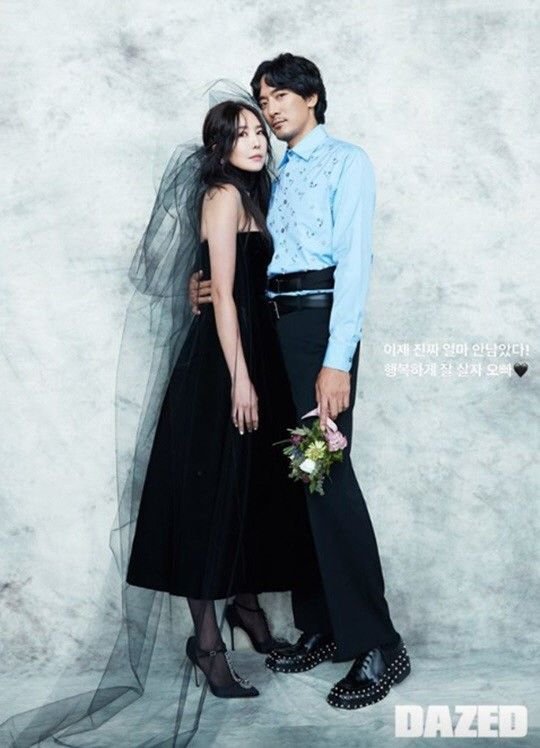 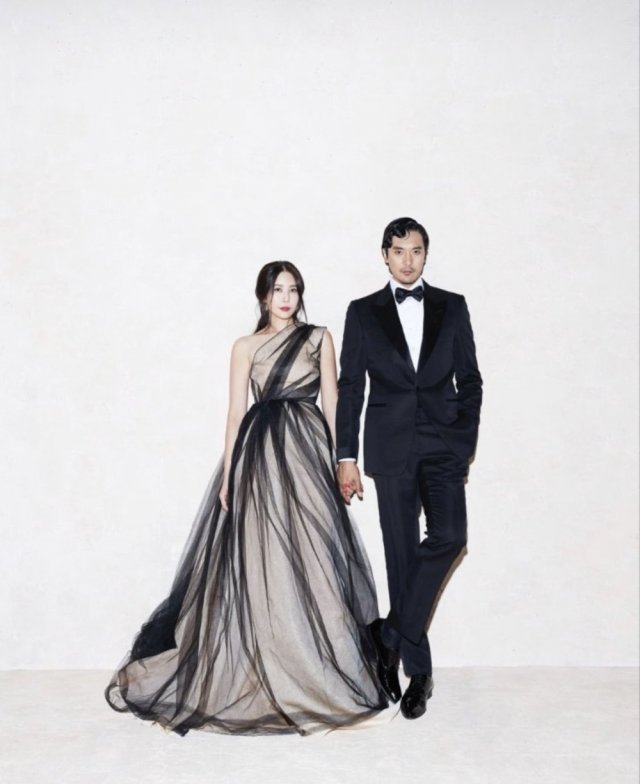 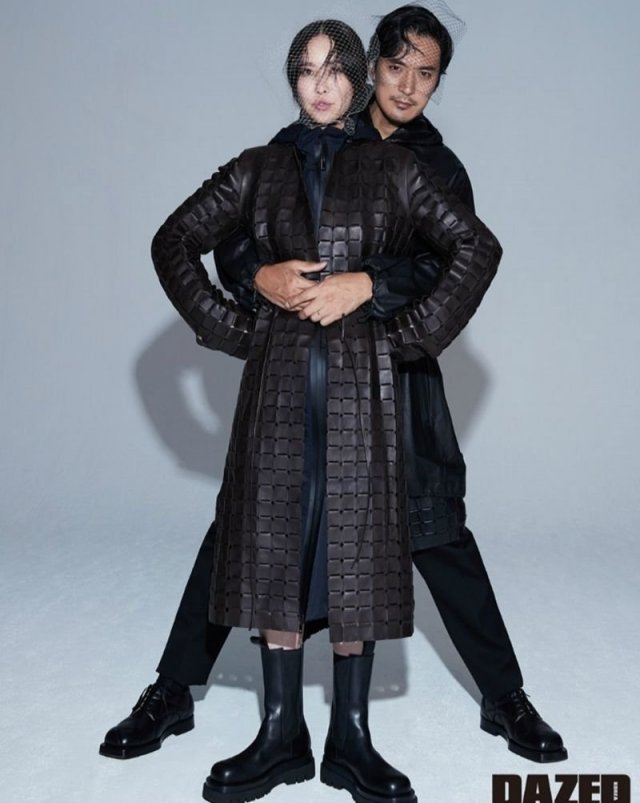 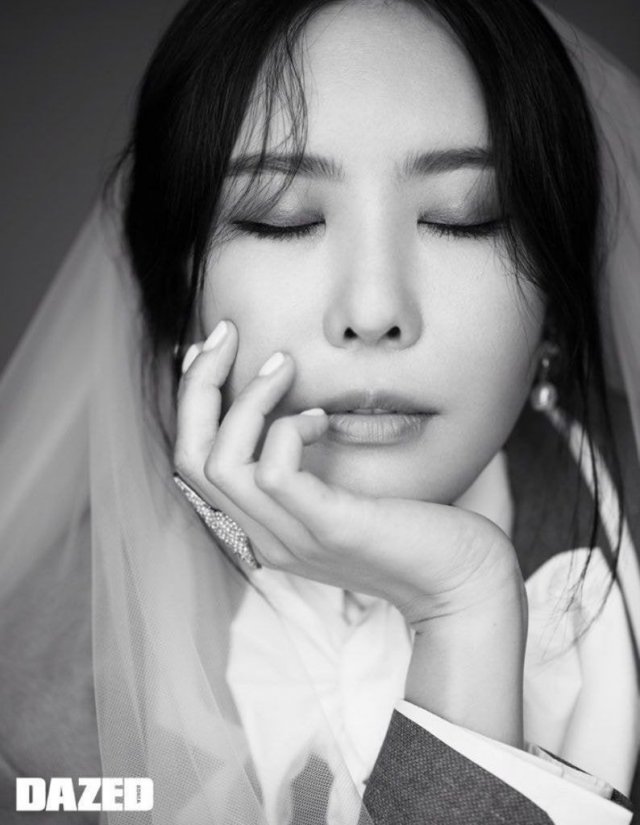 "Kwon Da-mi's Wedding Pictures With Kim Min-joon"
by HanCinema is licensed under a Creative Commons Attribution-Share Alike 3.0 Unported License.
Based on a work from this source