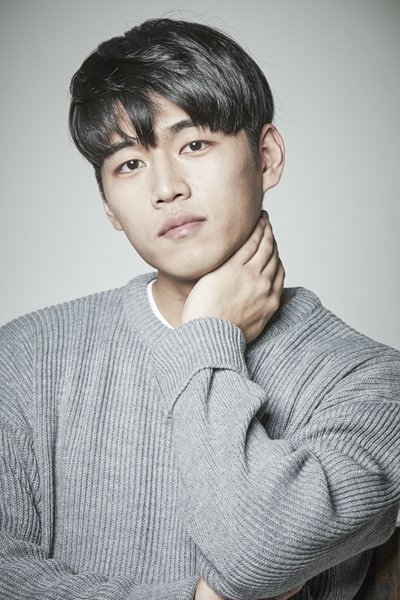 Kwon Hyuk-hyun stands out in the KBS 2TV drama "Queen of Mystery 2" as one of the three policemen that appeared in the episodes on the 4th and 5th.

He was only a cameo, but his good looks reflected with the character and viewers call him the 'good looking policeman'. According to the production, they needed a 'handsome' policeman and held an audition, which resulted in Kwon Hyuk-hyun.

Kwon Hyuk-hyun appeared as one of three policemen one of which was rapper DinDin.

This is Kwon Hyuk-hyun's first drama although he's played minor roles in the past.

Kwon Hyuk-hyun debuted through the 2015 CGV foreign image video and starred in short movies "Fools", "Noise", "Bye, My Ghost", "The Man Who Loved a Woman", "Sayang Bridge", "Color of You and Me", "If I Was A Pet" and more. 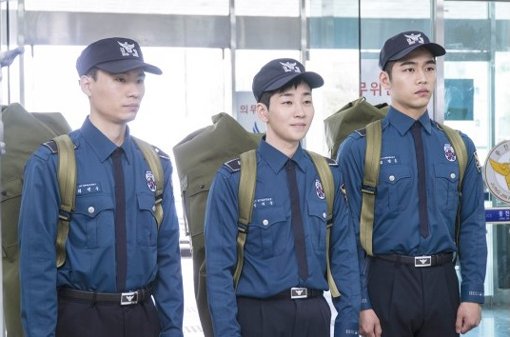 "Kwon Hyuk-hyun Makes a Name for Himself in KBS 2TV "Queen of Mystery 2""
by HanCinema is licensed under a Creative Commons Attribution-Share Alike 3.0 Unported License.
Based on a work from this source