Kwon Hyuk-hyun to Star in "Chimera" 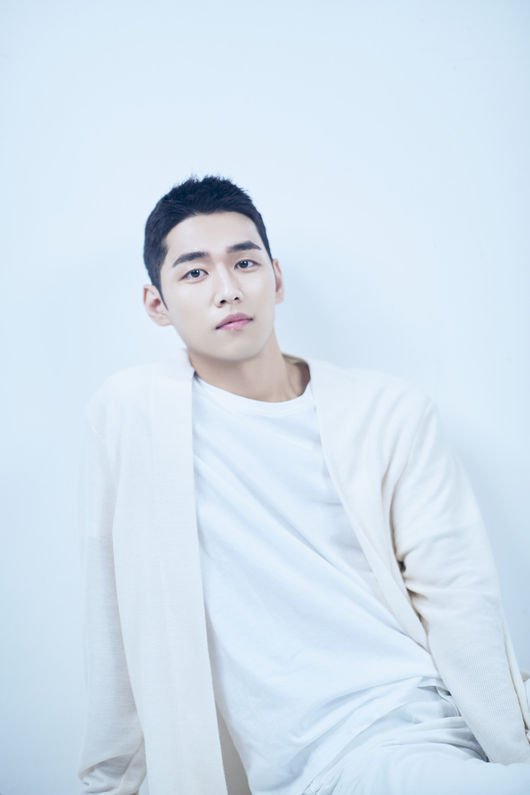 "Chimera" tells the story of three leading characters who dig through secrets of the past 30 years to find a culprit named Chimera when a series of murders known as the 'Chimera killings' that occurred in 1984 happens again in 2019. It is written by Lee Jin-mae and directed by Kim Do-hoon.

Kwon Hyuk-hyun plays Lee Geon-yeong, an agent from the special investigation team. He is close to Jae-hwan and admires him enough to follow him in everything he does. He enjoys watching investigative dramas on his days off and looks up to Yoo-jin from the FBI.

Kwon Hyuk-hyun who presented a fresh twist in the Channel A drama "Lies of Lies" last year, increases anticipation for this upcoming work.