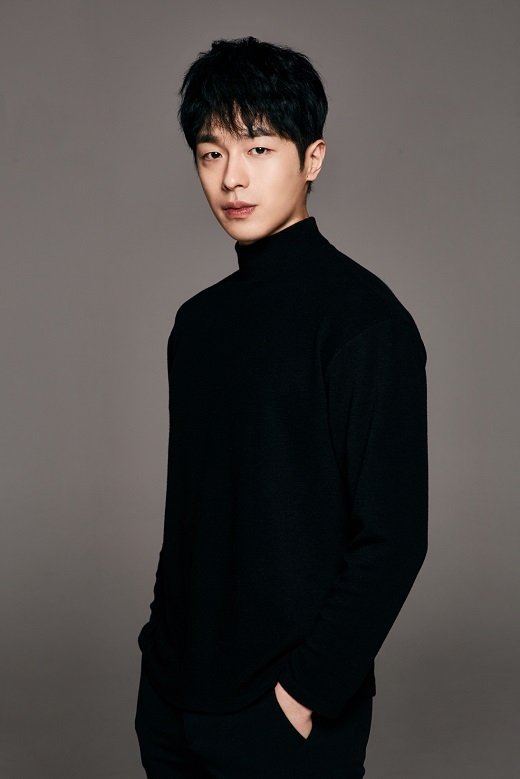 "Cook Rice" is a drama that depicts the conflict and growth of Yeong-shin who is born with the secret touch of authentic royal cuisine and the people around her. It is a follow-up to "My Wonderful Life", which is spiking in ratings, and it is directed by Baek Ho-min and written by Ha Cheong-ok.

Kwon Hyuk-I plays the role of Jeong-hoon, who has been left for the countryside due to his parents' divorce as a child and lives fiercely with the goal of entering medical school, thinking that studying is the only way out of a miserable rural life. In the upcoming drama, Kwon Hyuk-I is expected to captivate viewers with various appearances, acting from his character's high school days to his 20s. The ensemble with Jung Woo-yeon, Kang Da-hyun and Jo Han-joon, who appear as his friends of the same age, also adds to expectations.

Kwon Hyuk-I, who has shown his presence little by little through commercials, movies and dramas, recently made eye contact with viewers by playing Ahn Goong-cheol (Yu Jun-sang) in his university days in "Graceful Friends". "I couldn't tell my parents right away because it didn't feel real when I heard the news of casting", Kwon Hyuk-I said. "I'm still puzzled, actually". It is also an honor to be with director Baek Ho-min, writer Ha Cheong-ok and other respected seniors. We still have a lot to do, but we will do our best not to bring down anyone who is with us", he added.

"Kwon Hyuk-I to Lead Star in "Cook Rice""
by HanCinema is licensed under a Creative Commons Attribution-Share Alike 3.0 Unported License.
Based on a work from this source