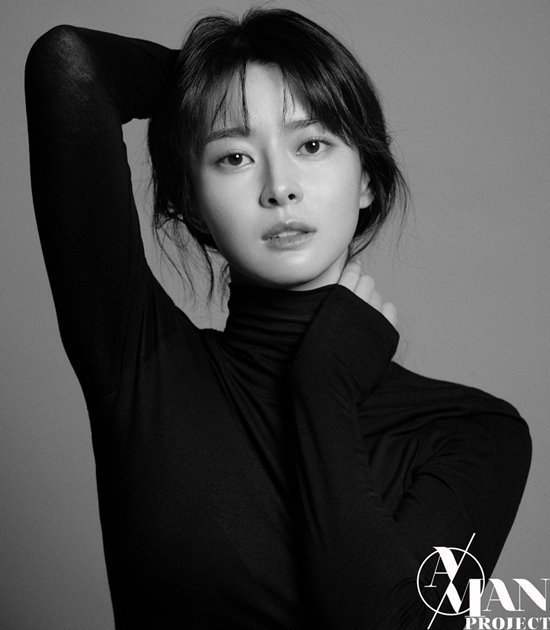 Actress Kwon Nara is partnering up with Park Seo-joon for his latest drama.

Kwon Nara's character of Oh Soo-ah is bold and mesmerizing and she's not only Park Sae-roy's first love, but a competitor that has him on his toes all the time.