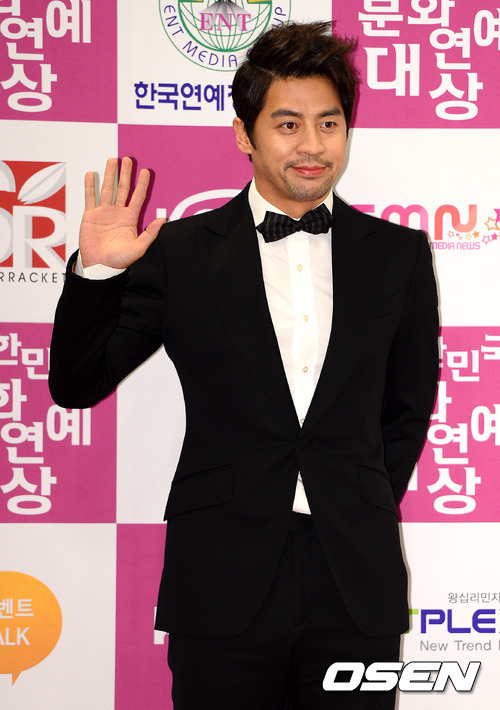 Kwon Oh-jung's appearance in a reality program where he experiences working in a company was mistakenly reported by a media source that he was actually getting a company job.

Kwon Oh-jung's agency told OSEN that Kwon Oh-jung is working for KCC through this reality program and he will be doing this along with other acting jobs.

MBC Everyone claimed, "Kwon Oh-jung is working with the KCC Project Team. It's a reality program so he's actually learning the work".

Kwon Oh-jung's reality program is titled, "9 To 6" and will be aired for the first time on the 18th. Kwon Oh-jung is currently starring in the MBC weekend drama "A Hundred Year's Inheritance".

"Kwon Oh-jung in 'noise marketing'"
by HanCinema is licensed under a Creative Commons Attribution-Share Alike 3.0 Unported License.
Based on a work from this source