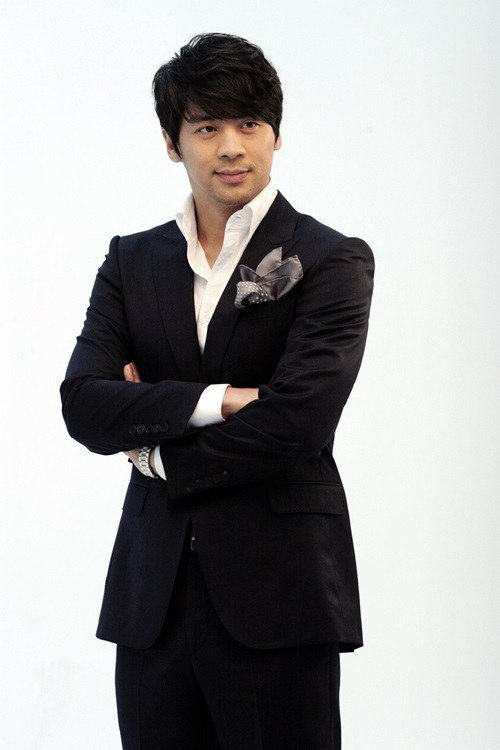 Kwon Oh-jung takes a break from his parenting duty temporarily to return to the small screen in two years.

Kwon Oh-jung plays Yoon In-cheol, a man who got divorced because of his affair outside marriage and gets married to the woman of the affair. He maintains his second marriage while he lies to his children that he lives in US. While he played interesting roels as a scene stealer in many different genres, it is anticipated Kwon Oh-jung will present his unique appeals again back on the small screen.

"Kwon Oh-jung returns to small screen in two years"
by HanCinema is licensed under a Creative Commons Attribution-Share Alike 3.0 Unported License.
Based on a work from this source