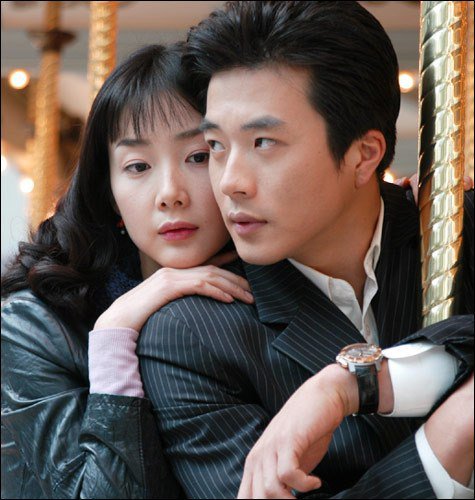 kwon Sang-woo and Choi Ji-woo are reuniting. They have been cast for the new SBS drama "Temptation". This is the first time in 11 years since the 2003 drama "Stairway to Heaven".

It seems like a trend. There have been several cases so far where both an actor and actress have previously co-starred in a drama, then end up starring together in the future. Lee Joon-gi and Nam Sang-mi are another example and Jang Hyuk and Jang Na-ra as well. MBC "Hotel King" Lee Dong-wook and Lee Da-hae also have a history together.

There are various opinions about these reunited couples. Some say, the glory from the past will repeat itself and some say, it's boring and dull. kwon Sang-woo and Choi Ji-woo, Jang Hyuk and Jang Na-ra, made big hits in the drama "Stairway to Heaven" and "The Successful Story Of A Bright Girl". Lee Joon-gi and Nam Sang-mi co-starred in "Time Between Dog and Wolf - Drama" and Lee Dong-wook and Lee Da-hae starred in "My Girl" both of which were not known as best hits but were acknowledged for their qualities.

It seems like a lot of discussion is being focused on exceptionally successful dramas. kwon Sang-woo and Choi Ji-woo are the leading characters in "Temptation". There will be much to discuss about these two, and the pressure on them will be greater than before given their years of experience. Although it's not unexpected, many anticipate how they will change.

There's a lot of history that goes on between a pair that has worked together before, even though may have not been revealed to the public. Some of them turn around and swear never to work with each other again after all that mellow in a drama. Or a scandal breaks out during the making of a product and in the end, it leads to a halt in production and leads to splitting up. It's no surprise that the collision between two actors or actresses is troublesome for the crew.

Some of them smile in front of the camera and say they are close and friendly but there are several cases when it's the exact opposite. That's why this reunion in particular is more meaningful.

The result of this reunion, other than kwon Sang-woo and Choi Ji-woo, is affection for each other and faith. The relationship two people create in the tough conditions of production is great support for each other. It also means they acknowledge each others' talent and skills.

Apparently when casting, the productions don't think about a reuniting couple as a priority. However, when casting runs into a limit or difficulty, it's easier to bring back old couples instead of taking another risk. Many shake their heads at this decision but recent results show the faithful and humanly ties which resonate between them. It fair to say they are also all kind at heart. 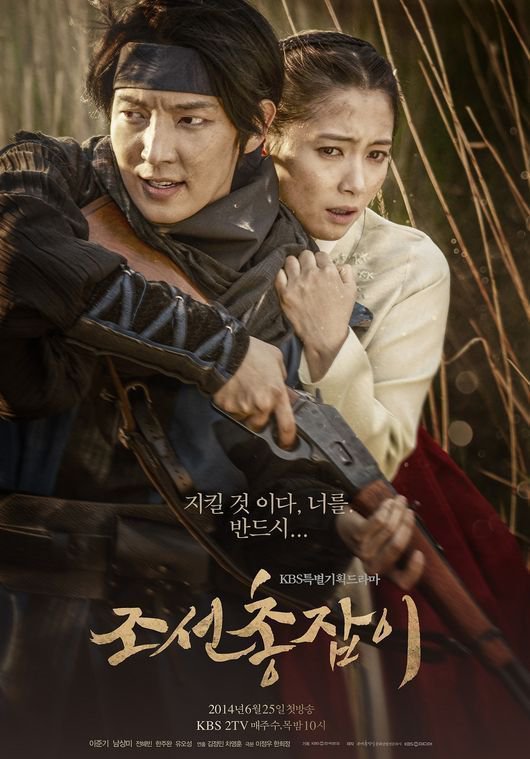 "Kwon Sang-woo and Choi Ji-woo to reunite after 11 years"
by HanCinema is licensed under a Creative Commons Attribution-Share Alike 3.0 Unported License.
Based on a work from this source