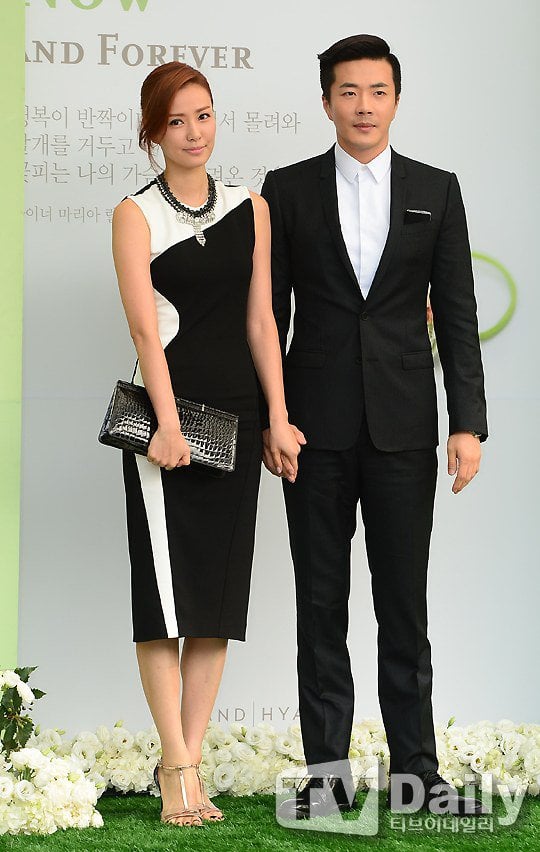 kwon Sang-woo and Son Tae-young's second child is on its way.

According to sources, kwon Sang-woo and Son Tae-young have been blessed with the pregnancy of a second child 5 years after having their first, Rook-hee. The birth name is 'Heart', which Rook-hee thought of himself.

Son Tae-young completed filming the TV Chosun drama "Into The Flames" and is currently focusing on taking care of herself and her baby. She's also looking forward to the release of "Justice War" which she filmed last year.

Son Tae-young's agency claims she is 11 weeks pregnant and there's no reason to hide such a blessing".

Meanwhile, kwon Sang-woo is starring in the SBS drama "Temptation".

"Kwon Sang-woo and Son Tae-young's second child, 'Heart'"
by HanCinema is licensed under a Creative Commons Attribution-Share Alike 3.0 Unported License.
Based on a work from this source