Kwon Sang-woo gets beaten, "It's ok 'cause I don't feel" 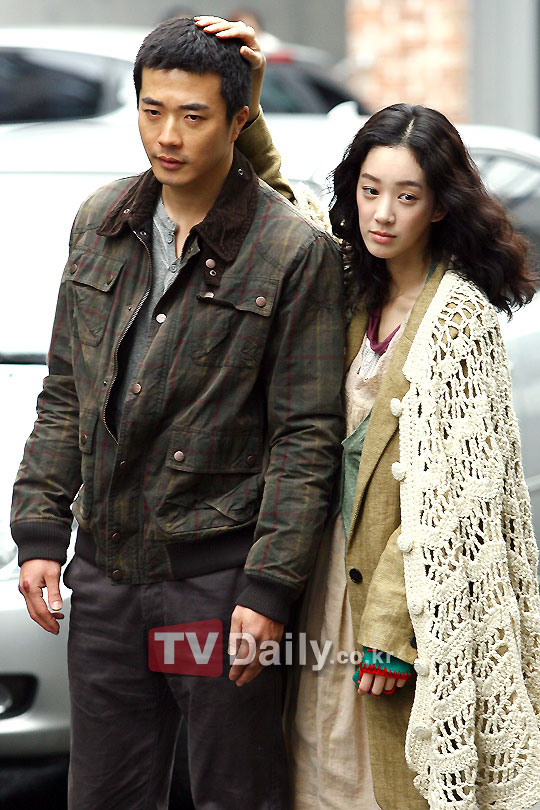 In the movie "Pain" coming this fall, kwon Sang-woo is heavy and rough guy Nam-soon who can't feel.

Nam-soon is a character who acquires numbness to pain after a tragic car accident in his younger days, losing his family.

kwon Sang-woo endured the many scenes of being beaten up without any stand-in's as he was the guy who couldn't feel pain. While being slapped several times, he joked to the staff around him, "It's alright because I can't feel".

Director Kwak Gyeong-taek showed strong confidence and trust in kwon Sang-woo as he said, "kwon Sang-woo is someone I wanted to work with for a long time. He is a very good concentrator. I felt relieved that he was the one acting the role of Nam-soon".

Meanwhile, kwon Sang-woo is well known for his sincerity act in the drama "Daemul - Big Thing".

"Kwon Sang-woo gets beaten, "It's ok 'cause I don't feel""
by HanCinema is licensed under a Creative Commons Attribution-Share Alike 3.0 Unported License.
Based on a work from this source