Kwon Sang-woo Mentions the Boomerang Scene in "Stairway to Heaven" 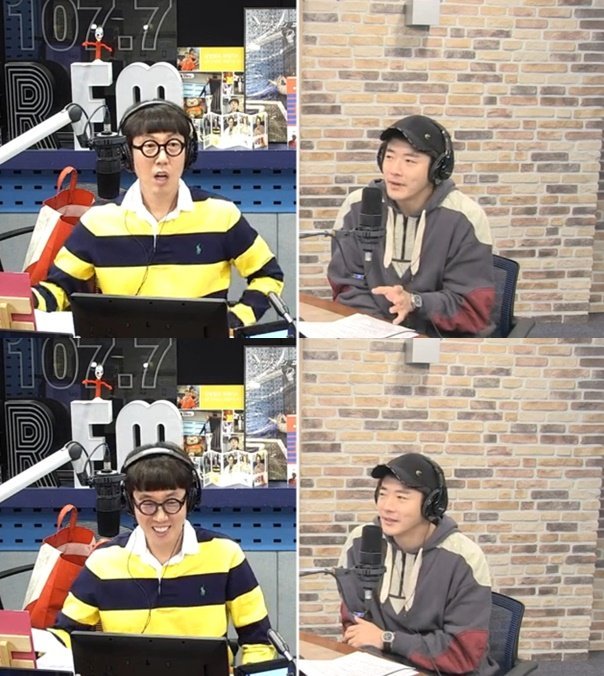 He appeared on the SBS Power FM show "Kim Young-chul's Power FM" on the 7th to talk about the movie "Love, Again".

"The drama was nicknamed "Stairway to Viewing Percentage". The percentage kept going up. When we were on site, sometimes the PD would give out envelops of money to the staff".

"The PD gave me a boomerang in Lotte World and told me to do the scene where I say, "Love comes back" spontaneously. It was embarrassing, but it was worth it the next week".

"Kwon Sang-woo Mentions the Boomerang Scene in "Stairway to Heaven""
by HanCinema is licensed under a Creative Commons Attribution-Share Alike 3.0 Unported License.
Based on a work from this source