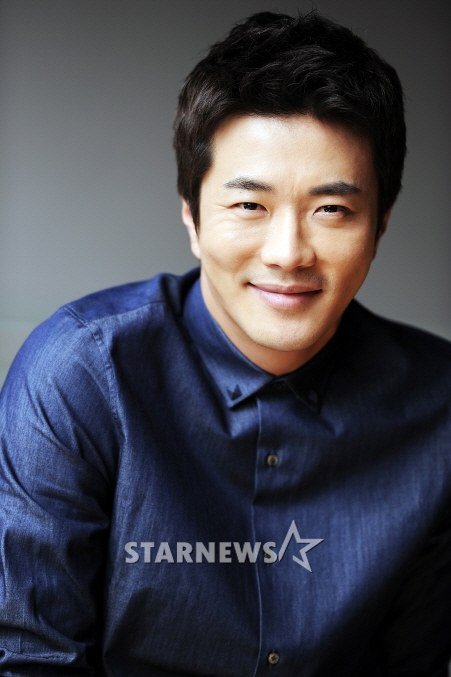 According to sources, kwon Sang-woo completed his contract with Bell Actors where he spent 6 years of his career with and is now going solo. He is standing on his own feet with his very own Soo Company and is taking over the management.

kwon Sang-woo recently bought a building in Chungdam-dong that cost 5.8 billion won (~ US$5.8 million). He named the building 'Rookie819' after his son's name and his wife Son Tae-young's birthday.

kwon Sang-woo established a building last year in Bundang and named in 'Rookie1129' after his son and mother's birthdate. This building costs 11.4 billion won.

Meanwhile, kwon Sang-woo is currently looking forward to go to China with the recent SBS drama "Temptation". His supposed next movie, "Ahn Joon-geun" has been postponed.

"Kwon Sang-woo purchases 5.8 billion won building"
by HanCinema is licensed under a Creative Commons Attribution-Share Alike 3.0 Unported License.
Based on a work from this source