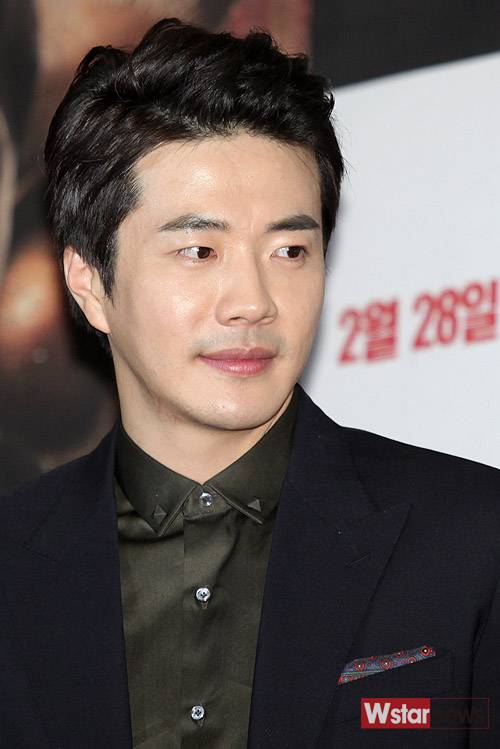 Actor kwon Sang-woo's tip in keeping a clear complexion has been revealed.

kwon Sang-woo has been making many jealous with his clear skin in the SBS drama "Yawang".

His know-how is non-smoking and self control when it comes to drinking. He manages the balance in his body with weight training and jogging and they help keep him healthy as well.

Soo Ae yelled at him once to stop taking care of his skin so much and Kim Sung-ryung even said, "It's unfair for a guy to have such good complexion".

Go Joon-hee added, "It's true that kwon Sang-woo's complexion makes me jealous. He's disturbing the women by being so perfect".

Netizens say, "kwon Sang-woo stop taking care of your skin!", "He does have good skin", "He kills the actresses" and more.

Meanwhile, kwon Sang-woo has been chosen as the model for a female cosmetics brand and is going on with his Asian tour soon enough.

"Kwon Sang-woo's know-how in taking care of complexion"
by HanCinema is licensed under a Creative Commons Attribution-Share Alike 3.0 Unported License.
Based on a work from this source