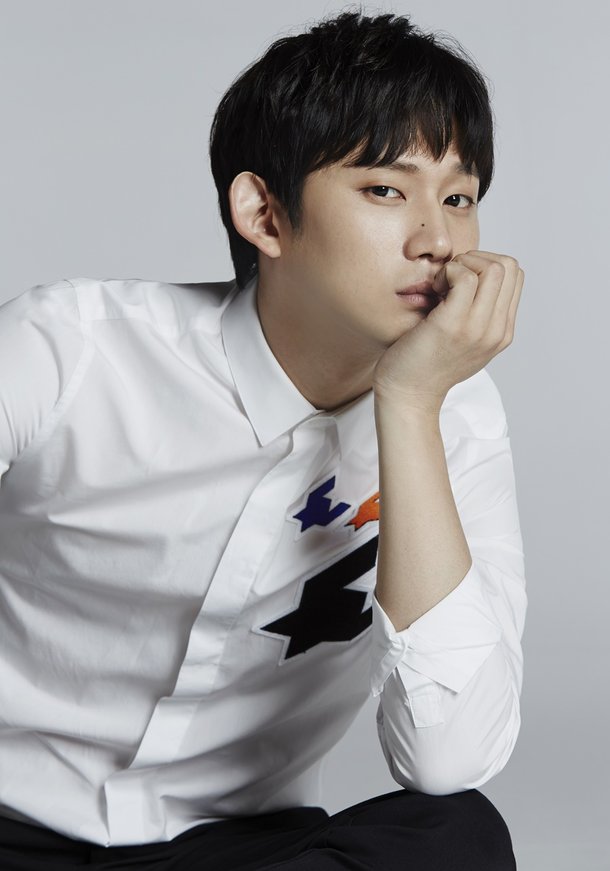 According to his agency Story J Company, Kwon Soo-hyun will make a special appearance in "Move to Heaven", which is scheduled to be released on May 14th. He will portray a warm and emotional character as Jeong Soo-hyun, a doctor. The main trailer, which was released, left a short but strong lingering impression of him in a doctor's gown and about to cry.

Kwon Soo-hyun, who debuted in 2012 with the movie "Dangerously Excited" has appeared in dramas "Queen of Mystery", "Age of Youth 2", "Hundred Million Stars from the Sky", "Abyss" and "Record of Youth" and has recently appeared in "Drama Stage 2021 - Love Spoiler".

"Move to Heaven" is a Netflix original series about Geu-roo (Tang Joon-sang) with Asperger's Syndrome and Sang-goo (Lee Je-hoon) who tell the story on behalf of the deceased. The cast includes Lee Je-hoon, Tang Joon-sang, Hong Seung-hee and special appearances by Ji Jin-hee and Lee Jae-wook.