Kwon Yool and Oh Yeon-seo appointed as ambassadors of BiFan 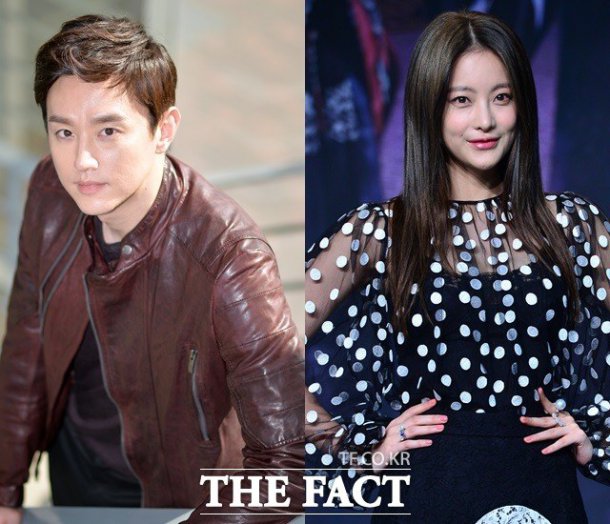 BiFan announced this fact on the 9th.

Oh Yeon-seo was awarded the Grand Prize last year and proved her talent once again in the recent "Shine or Go Crazy". Kwon Yool did an impressive job in the KBS 2TV drama "Women By Nature" and also starred in the tvN "Let's Eat - Season 2".

The two will be officially appointed as promotional ambassadors for the BiFan on the 16th at the press conference and will do their best to spread word about BiFan.

"Kwon Yool and Oh Yeon-seo appointed as ambassadors of BiFan"
by HanCinema is licensed under a Creative Commons Attribution-Share Alike 3.0 Unported License.
Based on a work from this source