Kwon Yool, "I would like to try a cooking show" 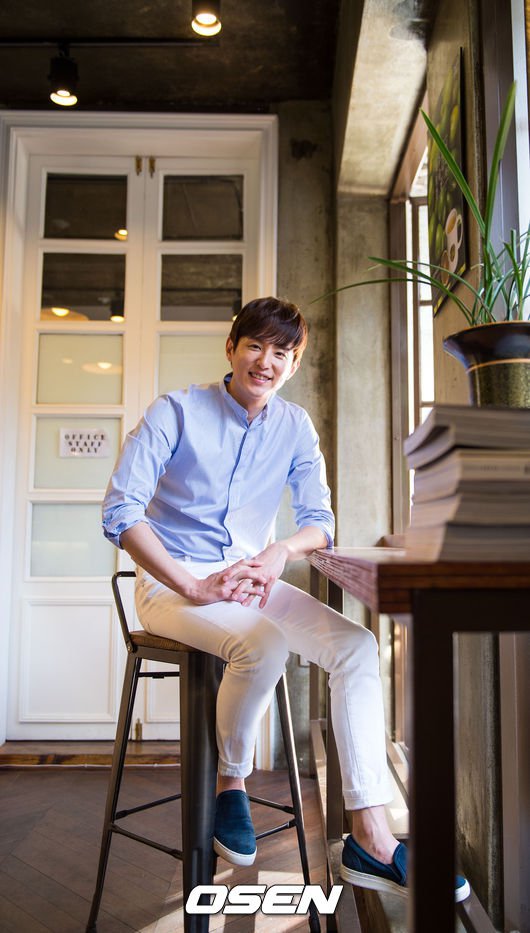 The character Lee Sang-woo from "Let's Eat - Season 2" is definitely the perfect guy. He's got the looks, skills, personality and a pure heart. He's the perfect prince. Lee Sang-woo is also similar to actor Kwon Yool in several ways and he nods his head at this statement.

"I share some common ground with Sang-woo. We are both sincere when it comes to meeting people and we take some time to get comfortable with someone. We're only keeping weight on our manners and not being watchful".

Sang-woo falls in love with freelancer writer Soo-ji (Seo Hyun-jin) and does everything he wants for her. He is the dreamy prince every girl has been dreaming of. How is Kwon Yool in real life?"

"We both try very hard. We want to share the best of places, the fun places, tasty places and happiness. The only difference is that I would've asked my girlfriend's opinion to some point. I would've asked her if she wanted to eat anything for example". 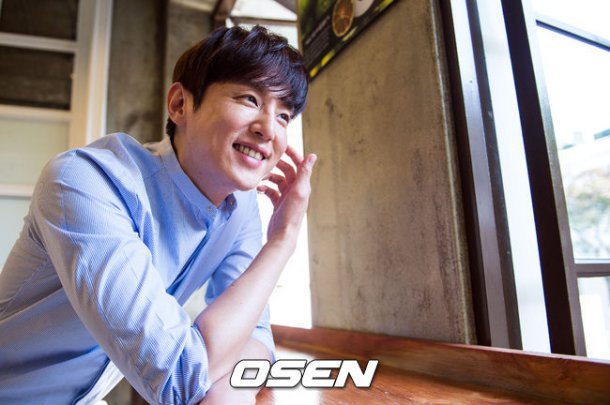 Soo-ji felt uncomfortable in this type of dating style. She was surprised at the expensive opera she'd watched and the expensive restaurant they just ate in. the gap in status became pressure for her and she had to even out by paying for his gas in the end.

"Let's Eat - Season 2" was a happy ending but not for Sang-woo. His friend and ex-girlfriend started seeing each other. He pretended to laugh it over but Sang-woo lost two special people at once. We asked Kwon Yool to add to the story.

"He would've been at ease at heart because of the result. He isn't afraid to show people how he feels. It must have been a growth spurt for him. He went through a good change so he will meet someone nice. Let's just believe it that way and not make it bitter".

Kwon Yool decided cooking was one way to approach the public when he decided to go with "Let's Eat - Season 2". It's the trend these days. He was never overly interested in TV shows but now he's taking some consideration in cooking shows. He mentioned a few.

"I can't cook well. I can make fried rice. I tried using the knife for the drama, but I was stopped right away and used a stand-in. I think it would be fun to make something myself. I would like to try "Three Meals A Day" and "Teacher Baek". I want to learn how to cook from Baek".

Where is Kwon Yool's idea of 'the top of the mountain'?

"I wish I don't see it so that my dreams seem limitless. I don't want to draw the line to how far I can go". 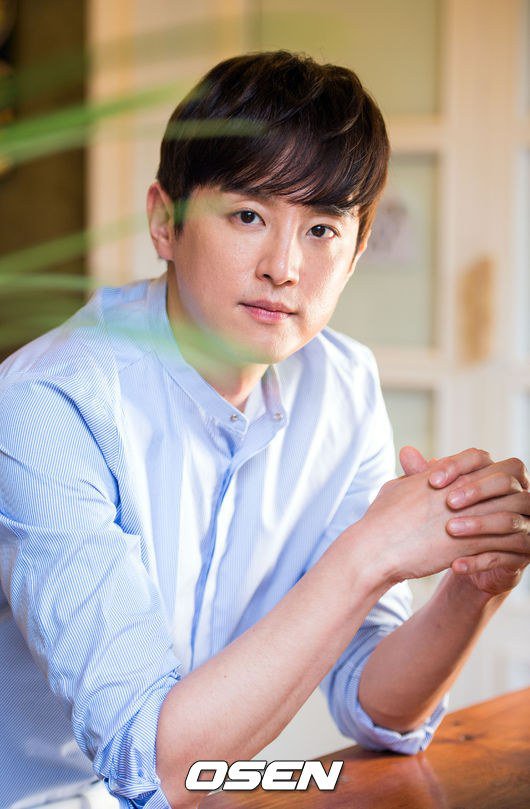 "Kwon Yool, "I would like to try a cooking show""
by HanCinema is licensed under a Creative Commons Attribution-Share Alike 3.0 Unported License.
Based on a work from this source