Kwon Yuri to Come Back With Independent Film "Dolphin" 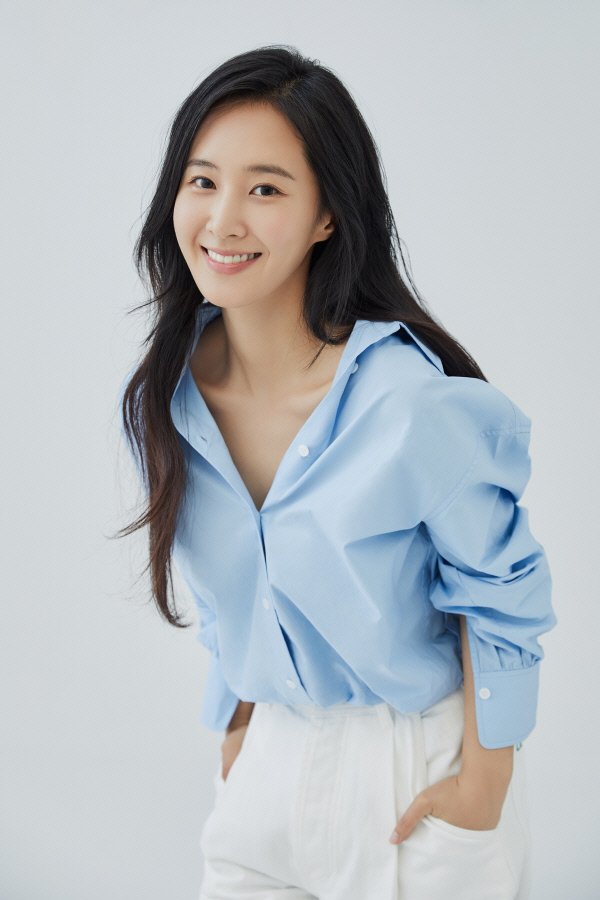 "Dolphin" is a movie about bowling. Kwon Yuri plays Na-yeong, a village guardian who only knows her family. She is a small citizen who was born in a small village and has never left it. However, as she fall in love with the charm of bowling, she experiences a change.

Kwon Yuri most recently starred in the MBN drama "Bossam: Steal the Fate" as Princess Hwa-in. Along with Yoona, Seohyun and Choi Soo-young, Kwon Yuri is hard at work as an actress.