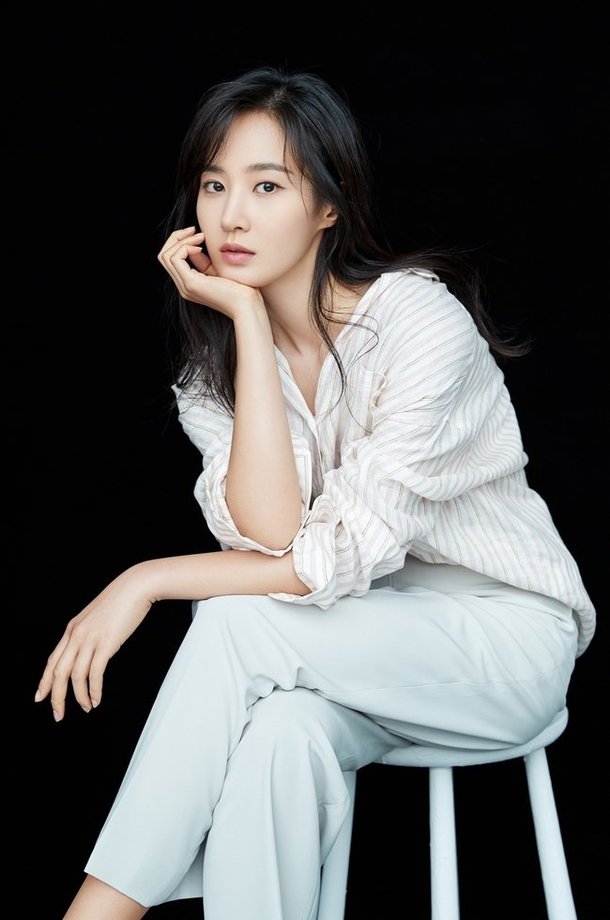 Kwon Yuri (Girls' Generation) is coming back with an affectionate romantic drama.

She's coming back with the mini drama "Break-up Suspension", revealed SM Entertainment on the 28th of July.

Kwon Yuri will transform into Park Ga-ram, a character who struggles to make it on her own without asking for help from anyone. Her lyrical sensibility heralds a delicate portrayal of the love of a woman standing before a sad fate.

Meanwhile, "Break-up Suspension" will be released on SBS cable channels and OTT platforms and start filming on the 28th.

"Kwon Yuri to Comeback With "Break-up Suspension""
by HanCinema is licensed under a Creative Commons Attribution-Share Alike 3.0 Unported License.
Based on a work from this source