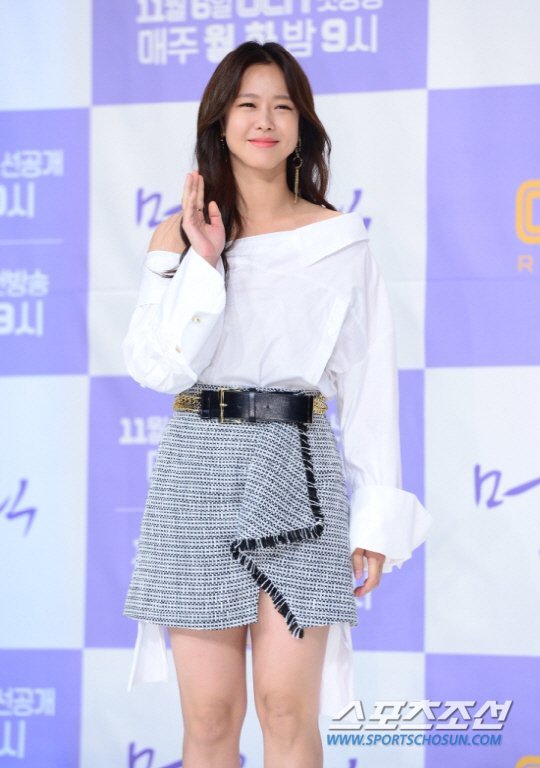 The minor changes in the script and her character resulted in the actress' decision.

Kyung Soo-jin was initially set for the role of reporter Park Hyeon-soo.

"Four Men" is directed by Jang Tae-yoo and written by Kim Je-yeong. It is the story of a man who finds hope in people. The story begins with a female detective who lost the man she loves, then meets another man that looks just like him.

The drama begins filming in December.

"Kyung Soo-jin bows out of "Four Men""
by HanCinema is licensed under a Creative Commons Attribution-Share Alike 3.0 Unported License.
Based on a work from this source