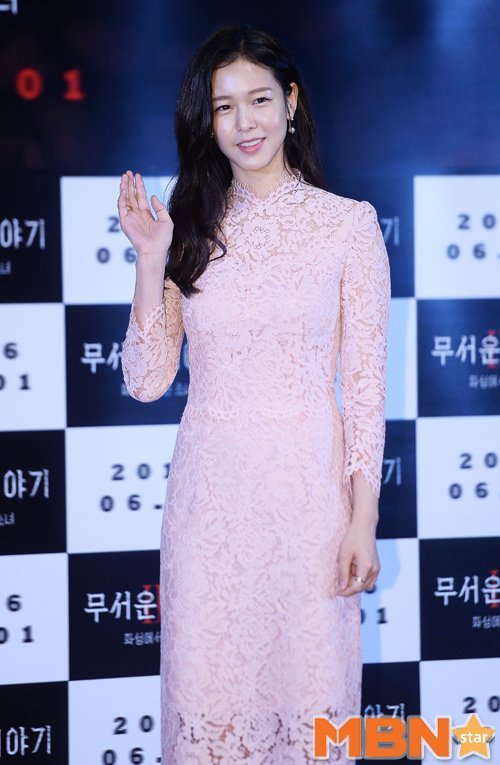 Kyung Soo-jin is likely to be the leading actress in "Train", a new OCN drama, according to YG Entertainment.

"Train" is a sci-fi romance drama about a man who loses his beloved to a serial killer, protecting her in a parallel universe.

Through the fantasy of a parallel universe, it depicts the life of a person who lives a different life through one moment's choice and one encounter. It will deal with the process of correcting and resuscitating the cruel and twisted world of truth.

Kyung Soo-jin starred in dramas such as "That Winter, the Wind Blows", "Plus Nine Boys", "Weightlifting Fairy Kim Bok-joo", "Melo Holic", "Joseon Survival" and films "How to Use Guys with Secret Tips" and "Horror Stories 3".

Meanwhile, Kyung Soo-jin generated some buzz when she appeared in the MBC TV show "I Live Alone", for her free and easy lifestyle.