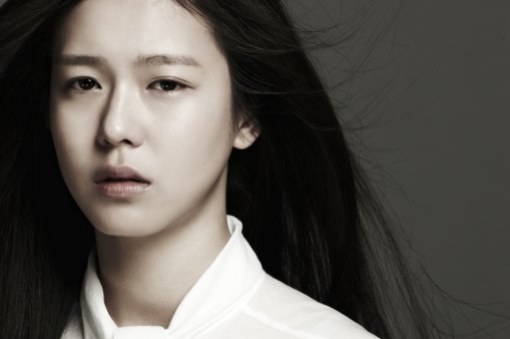 Actress Kyung Soo-jin is the current person of issue due her similar looks to Son Ye-jin.

Pictures of the actress have been posted on various sites titled, "Little Son Ye-jin".

The picture is from a bank promotional advertisement. Kyeong's slightly titled down eyes and fair skin resembles Son Ye-jin.

Apparently many citizens saw Kyeong out on the streets and thought she was Son Ye-jin.

Meanwhile, Son Ye-jin will star in the drama called "Shark" as Jo Hae-woo. Kyung Soo-jin plays the role of a teenage Son Ye-jin.

"Kyung Soo-jin looks just like Son Ye-jin"
by HanCinema is licensed under a Creative Commons Attribution-Share Alike 3.0 Unported License.
Based on a work from this source