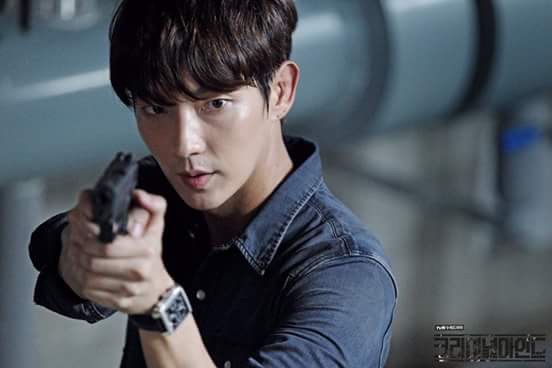 The 20-episode Korean adaptation of the American series "Criminal Minds" premiered on July 26 of this year on tvN. Two days a week its characters tried to solve murder cases by delving into criminal minds. Since its first episode in 2005, he original series was successful in about 200 countries around the world and has run for many seasons.

What makes "Criminal Minds" different from the original version? In this remake, Kim Hyeon-joon (Lee Joon-gi) is a profiler of NCI, a division that investigates psychological crimes. This drama marks the return of Joon-gi to action dramas. During the past few years he has taken on sageuk (historical) dramas, the most recent being Wang So in "Scarlet Heart: Ryeo".

But who is Kim Hyeon-joon? Why did audiences like him? The writers of this adaptation have created a fresh and witty character who is concerned about endangered victim, which fits the image of Lee Joon-gi and who shows us well-coordinated action scenes, acrobatics, and new character exploration. 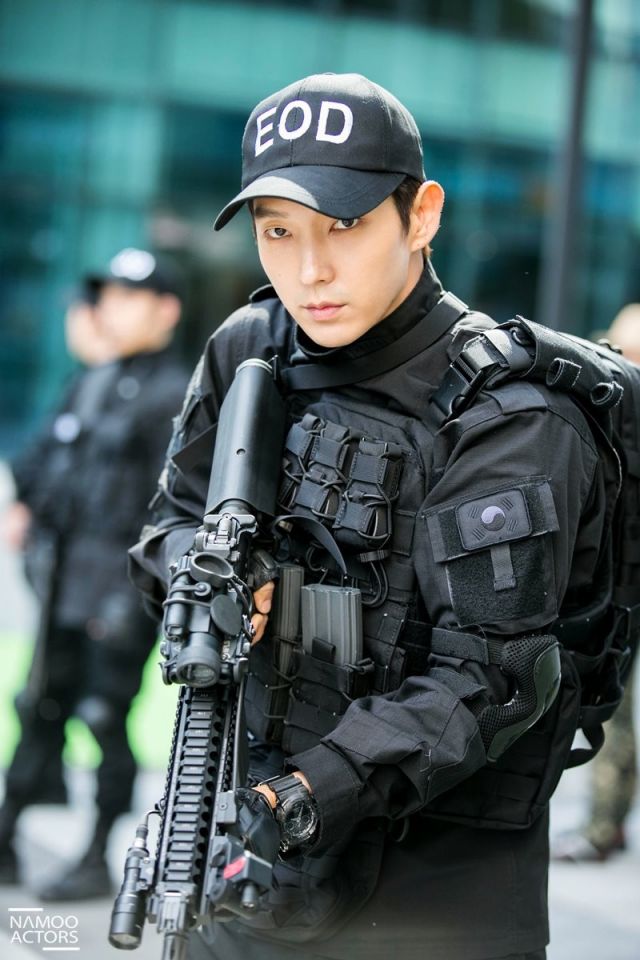 Lee Joon-gi is an actor who does not use stunt double in the action scenes. In each episode we can appreciate the development of the character, his skills, and his strength in action, making Lee Joon-gi a pleasure to watch in each episode.

Lee Joon-gi declared through his agency: "I will continue studying and improving my character because many people have great expectations for me as an actor and for this drama". The character of Kim Hyeon-joon has demonstrated a great capacity as a profiler in the NCI team and has the ability to establish precise search objectives, which is a great hook for the viewers watching the charismatic and multifaceted actor. 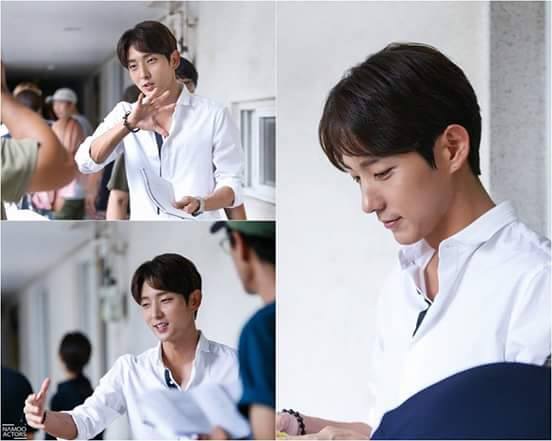 "Criminal Minds" is a drama of great action with excellent performances, a team of well-known actors, credible stories, that we highly recommend. Also, Lee Joon-gi is an actor who never disappoints with his performances and is wanted not only in Asia and Europe, but also in Latin America where he has a huge fanbase who actively support him through social networks, showing their support, love and respect for Joon-gi and online voting.

Thanks to the support, Lee Joon-gi has been chosen as one of ten actors who will attend the ceremony of the Asia Artist Award (AAA) that will be broadcast on November 15. The fans spend their time sharing their translations, videos, and notes of Lee Joon-gi on social networks. Lee has support groups, fan clubs, and many followers in Latin countries like Brazil, Mexico and Perú, you can find them at: Lee Joon-gi Peru / Lee Joon-gi Mexican Lovers / Lee Joon-gi BR / LeeJoon-giLatinoamericafans / Lee Joon-gi Latino.