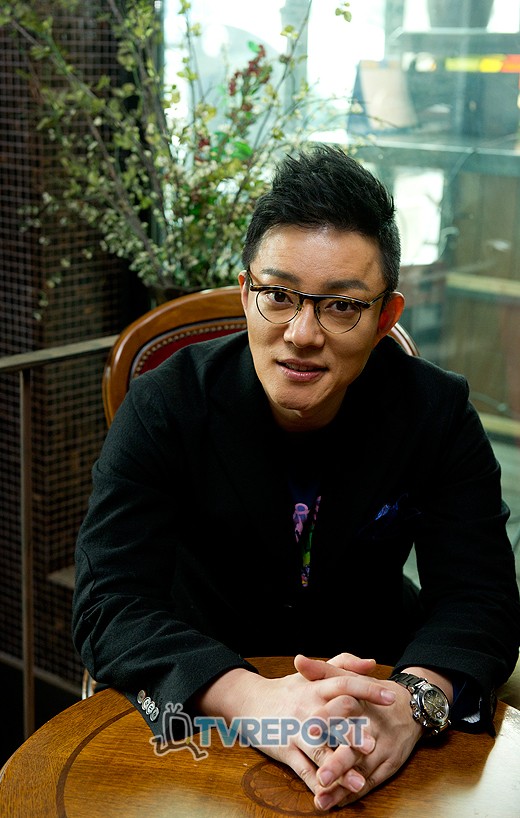 Lee Beom-soo takes on the role of Yoo Joong-won, a North Korean agent from the secret room 35. He is the rival character of Yoo Gun played by Jang Hyuk.

Yoo Joong-won is a North Korean agent who goes all over the world and completes his single handed agent act. Once he jumps into a case where NSS and Iris are involved, he leans towards the South Korean power more.

"IRIS 2" has a cast of Lee Beom-soo, Jang Hyuk, Lee Da-hae, Oh Yun-soo, Kim Seung-woo Daniel Henney and more. It is written by Jo Gyu-won and produced by Pyo Min-soo. This drama is aiming for broadcast next year.

Lee Beom-soo starred in movies, "Bronze Medalist", "Over my Dead Body" and dramas "Dr. JIN", "Salaryman", "Giant" and others.

"Lee Beom-soo joins "Iris 2""
by HanCinema is licensed under a Creative Commons Attribution-Share Alike 3.0 Unported License.
Based on a work from this source