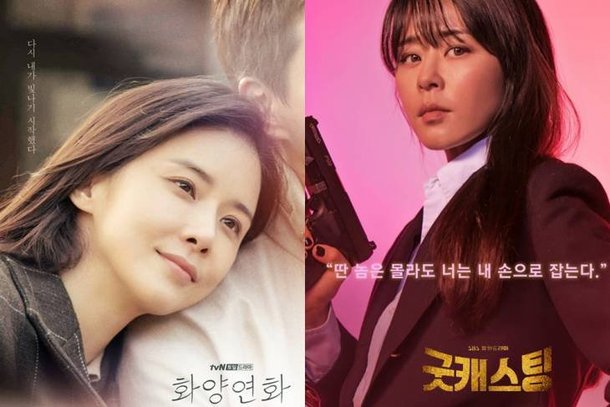 Actresses Lee Bo-young and Choi Kang-hee return with new spring dramas. Lee Bo-young plays Ji-soo, the heroine of tvN's new weekend drama "When My Love Blooms", which premiered on the 25th, while Choi Kang-hee will meet viewers as Baek Chan-mi of SBS's new Monday-Tuesday drama "Good Casting", which will air on the 27th.

Both have something in common: their first comeback in two years since tvN's "Mother - Drama", KBS2's "Queen of Mystery 2" and "Drama Special - A Very Midday Romance", which aired in 2018. Expectations are high for two actresses who have already proven their acting skills. 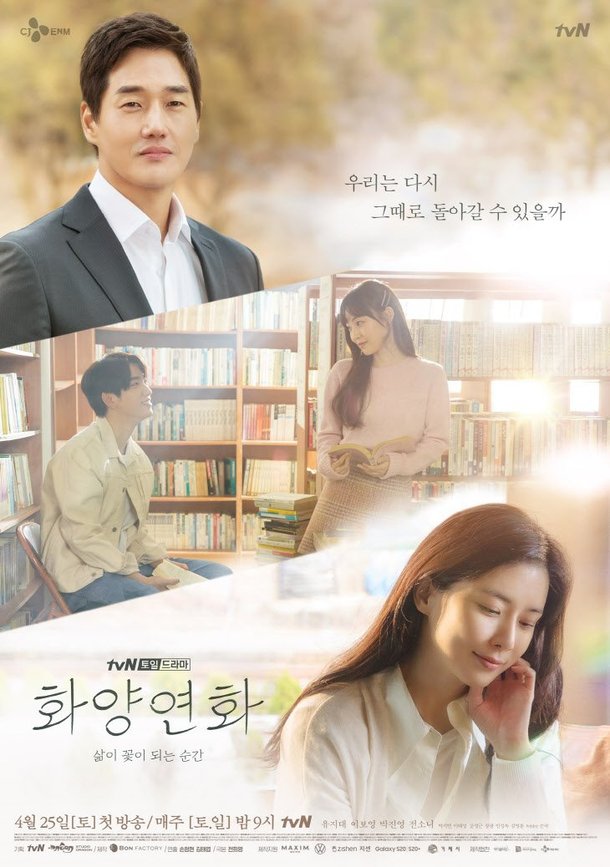 "When My Love Blooms" starring Lee Bo-young, is a melodrama in which law student Jae-hyeon (Jinyoung and Yoo Ji-tae), who led the student movement, and music college freshman Ji-soo (Jeon So-nee and Lee Bo-young) reunite 26 years later and bloom the last love of their lives.

Ji-soo, played by Lee Bo-young, grew up in a wealthy environment, but raised her son alone, earning a living with various small jobs, including mart cashier and giving piano lessons, while she even takes care of her father in a nursing home.

Over the years, she meets Han Jae-hyeon, who has become a cool-headed entrepreneur from a just a law student, and experiences middle-aged romance. Lee Bo-young, who gave birth to her second child after the end of "Mother - Drama", is said to have made the best choice in choosing to come back as Ji-soo.

In a recent production presentation online, Lee Bo-young said, ""When My Love Blooms" is a drama like a photo in a photo album where memories of the past are revived, and playing Ji-soo reminded me of many old memories".

Another attraction of "When My Love Blooms" is the reenactment of the '90s, played by Jinyoung and Jeon So-nee. It is expected to give a freshness of retro sensibility that is quite different from the "Answer Me" series, such as acoustic guitars, bookstores, club rooms and music history, or the movie "Architecture 101". Director Son Jeong-hyeon, who reinterpreted the love of middle-aged people, will direct the piece. 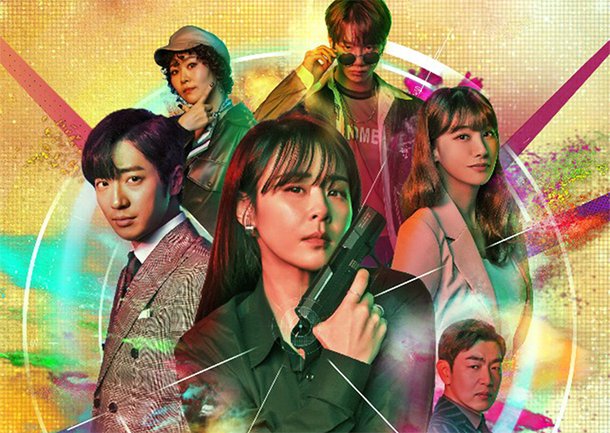 It is interesting that Choi Kang-hee, who once played the role of an NIS employee in the 2013 MBC drama "7th Grade Civil Servant" returns to the NIS after seven years. In addition, Yoo In-young and Kim Ji-young, who play single mom Im Ye-eun and Hwang Mi-soon, who have been ousted from their current posts, will show their girl crush acting with Choi Kang-hee as the Korean version of "Three Beauty Musketeers".

Actor Lee Sang-yeob plays Yoon Seok-ho, the head of a company with a trauma of being dumped by his first love in the past, while Lee Jong-hyuk plays NIS team manager Dong, who leads Choi Kang-hee, Yoo In-young and Kim Ji-young. Director Choi Yeong-hoon of "Sister is Alive" directed and pre-produced the drama.

"Lee Bo-young and Choi Kang-hee Will Show the Power of Women in Their 40s "
by HanCinema is licensed under a Creative Commons Attribution-Share Alike 3.0 Unported License.
Based on a work from this source