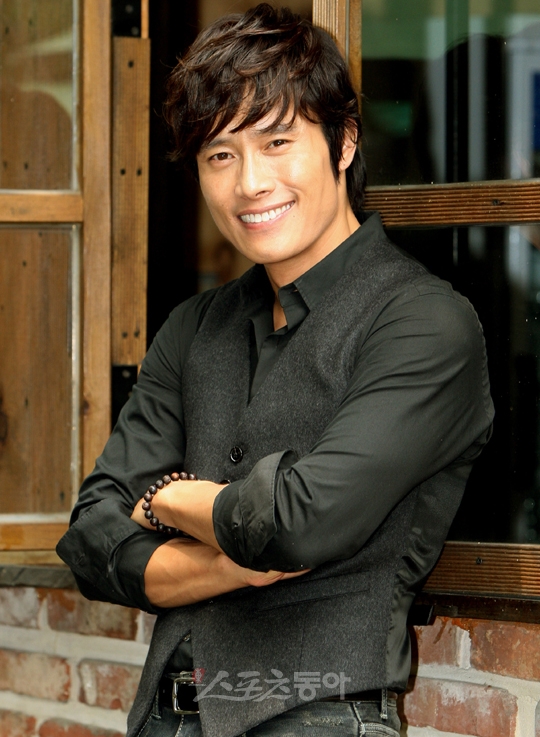 Producer Lee Jae-gyoo is currently planning out a drama about the North and South Korean military disputes.

The title of the drama hasn't been set yet, but it is drawing interest with the fact that it is dealing with military issues which is the spotlight in entertainment and movie genres.

The synopsis is still at work but Lee Byung-hun was the most likely candidate for the lead role from the beginning. Lee Byung-hun will be joining the team for the drama after he returns from Hollywood filming the movie "G.I Joe 2" sometime in mid June.

A spokesperson from his company revealed, "It is true he has been offered the position but he has to focus on "G.I. Joe 2" first. The later he will go through everything".

Lee Byung-hun and Lee Jae-gyoo first met last year in the omnibus movie "The Influence". This movie was well known for its superior images and unique story structure so it was re-edited as a theater version and was released in August last year.

They have then been constantly talking about their next project and it seems they have shared ideas on this next big drama as well.

Lee Jae-gyoo also revealed this fact on his Twitter and said, "I need someone who will volunteer for the military. Someone who was a lieutenant or commander in the army".

"Lee Byung-hun and Producer Lee Jae-gyoo 'confidential project'"
by HanCinema is licensed under a Creative Commons Attribution-Share Alike 3.0 Unported License.
Based on a work from this source