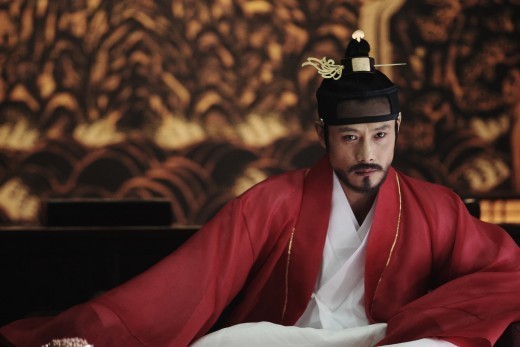 "Masquerade" with Lee Byung-hun and Han Hyo-joo has changed its name to "Gwanghae: The Man who became King" according to a staff member on the 31st.

Other than the fact that this movie is the first historical movie Lee Byung-hun is starring in, it is also a point where we can see Lee Byung-hun's change. He is taking on two roles including the low class born man and the king.

Meanwhile, written by Hwang Jo-yoon and directed by Choo Chang-min, "Gwanghae: The Man who became King" is aiming for release this coming Chuseok.

"Lee Byung-hun and Han Hyo-joo's "Masquerade" changed to "Gwanghae""
by HanCinema is licensed under a Creative Commons Attribution-Share Alike 3.0 Unported License.
Based on a work from this source