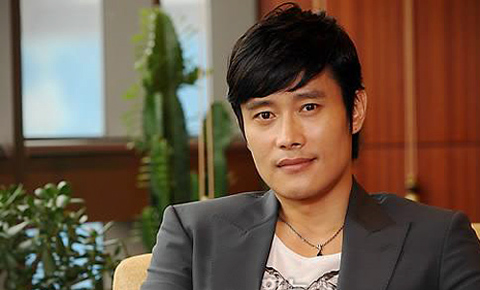 Actor Lee Byung-hun has been selected for the most wanted Hallyu star for a dinner date at a hotel in the survey conducted among Japanese fans. The world's largest hotel booking site "Hotel.com (www.hotels.com)" reported on September 7 that they had conducted the survey with 400 females consisting with 100 females from each age groups from twenties to fifties to find out the most wanted Hallyu star for their dinner date at a hotel, and Lee Byung-hun ranked atop the survey and he was followed by Jang Keun-suk and Bae Yong-joon. In addition, TVXQ, Jang Dong-gun, kwon Sang-woo, Won Bin, Ryu Si-won, Rain, and Song Seung-heon were included at the top 10.

In addition, Japanese females answered their purpose of visiting Korea as shopping (335 respondents), eating (319 respondents), and sight-seeing (199 respondents), and the survey also revealed that their friends (50.5%) and family members (40.3%) accounted more than 90 percent for their travel companions.

"Hotel.com" is the hotel booking site that has the list of 140,000 hotels all around the world and more than two million users' reviews.

"Lee Byung-hun Is Chosen for Most Wanted Hallyu Star For Dinner Date"
by HanCinema is licensed under a Creative Commons Attribution-Share Alike 3.0 Unported License.
Based on a work from this source