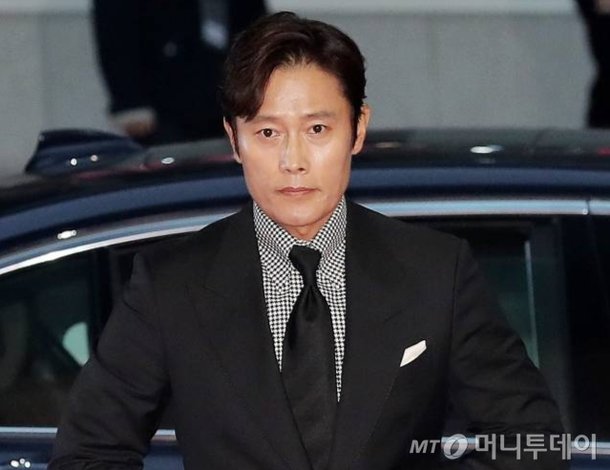 Actor Lee Byung-hun revealed a picture of the uniform that is given only given to the "Squid Game" participants. "Squid Game" ended with a hint of possibility for season 2 and speculations guess that Lee Byung-hun may be in the second season.

Lee Byung-hun revealed a picture on his Instagram of "Squid Game" goods, a box shaped like a game with the logo of the "Squid Game" and a T-shirt.

He captioned, "Have a great Chuseok everyone" and hashtagged squidgame. 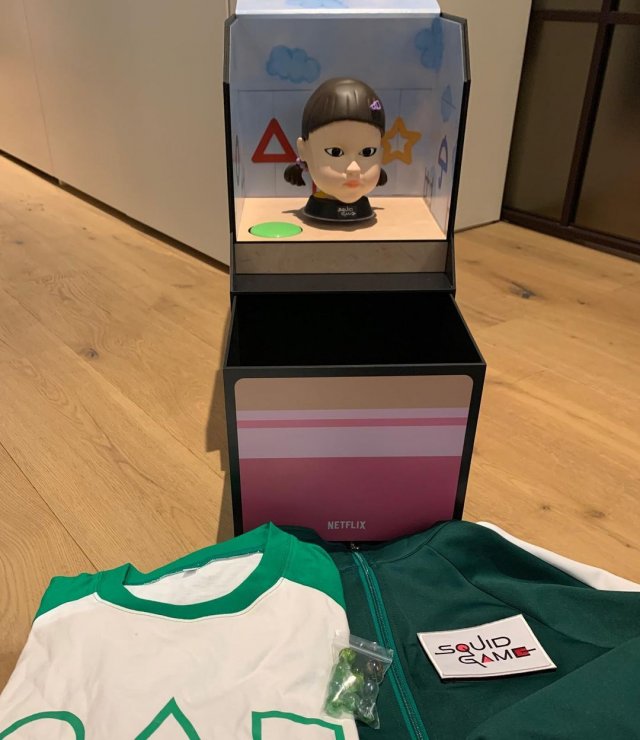 The most eye catching part of the picture is the green t-shirt and a zip-up jersey. They are uniforms that are only distributed to participants of the "Squid Game". The "Squid Game" ended with Lee Jung-jae hinting a challenge with Lee Byung-hun, also leaving the possibility of a season 2. Therefore, speculators guess that Lee Byung-hun, who appeared in the first season as the 'front man', may appear in the second season as a participant.

A netizen commented, "I know it's not going to end with season 1. Lee Jung-jae and Lee Byung-hun's fight scene will be the real game in season 2". 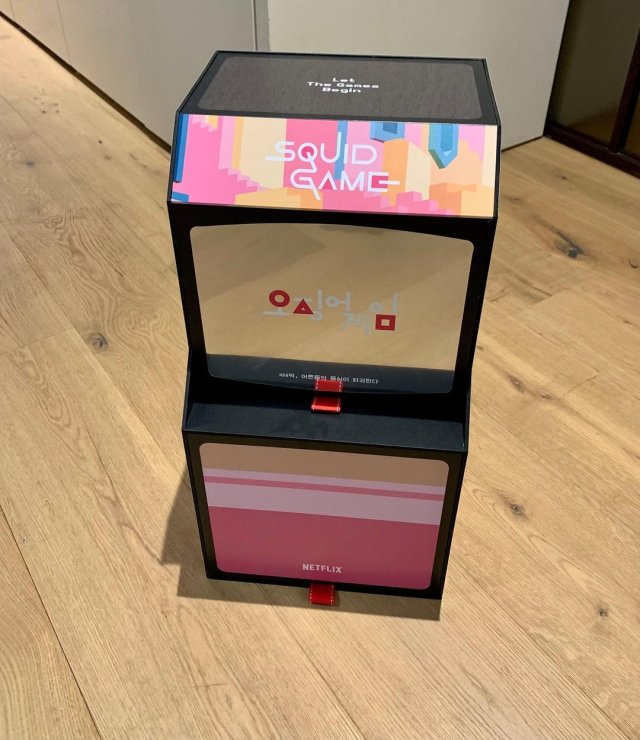 "Squid Game" is a story of people who fail at life for various reasons, but suddenly receive a mysterious invitation to participate in a survival game to win ten million US dollars. Centered around Lee Jung-jae and Park Hae-soo, the casts include Oh Young-soo, Wi Ha-joon, Jung Ho-yeon, Heo Sung-tae, Anupam Tripathi and Kim Joo-ryung. Other than that are top stars Gong Yoo and Lee Byung-hun.

The squid game also topped Netflix in the U.S. for the first time in a Korean drama on the 21st. Previously, the highest ranking recorded by Netflix's original series in Korea was third in "Sweet Home" last year. According to Netflix ranking website Felix Patrol, "Squid Game" also ranked second in the global Netflix rankings.